Valve first released its own game controller back in 2015, dubbing it the Steam Controller. While the gamepad has since been discontinued, it looks like it was infringing on a patent during its time on sale and as a result, Valve will now need to pay out $4 million.

SCUF, a well-known custom controller company that was recently acquired by CORSAIR, has won a legal case against Valve. The legal trouble began back in 2014 when Valve was showing off Steam controller prototypes. At the time, the company was warned about a patent held by Ironburg Inventions. The patent itself details the back paddle buttons, which are now much more common on premium controllers. 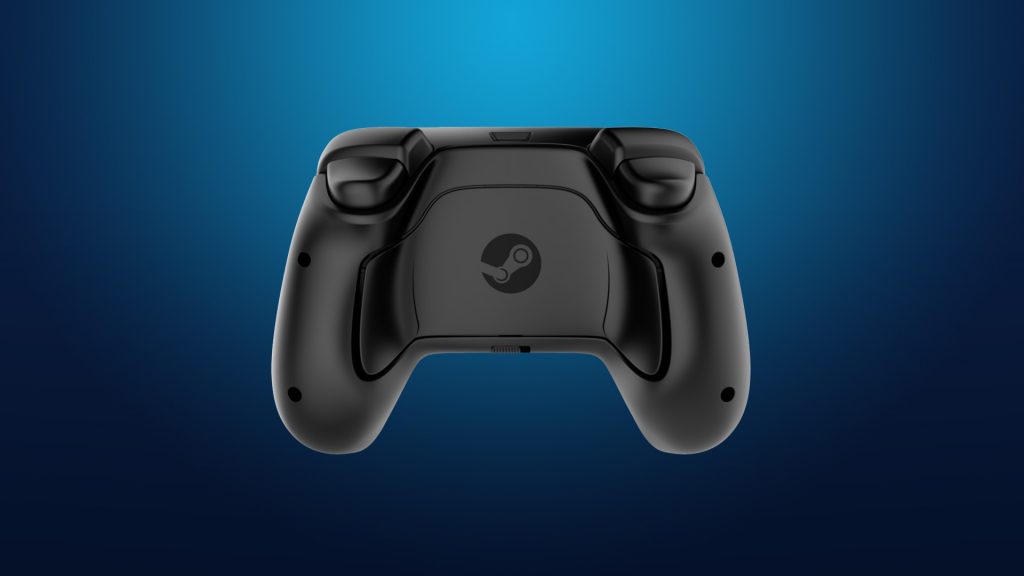 Valve attempted to argue that its back buttons were different to what was detailed in the patent, but after a week-long trial with a jury present, Valve was found guilty of patent infringement. US District Judge, Thomas Zilly, ruled that Valve must pay $4 million USD due to this.

Microsoft uses the same back paddle buttons on its Xbox Elite controllers, but in that case, Microsoft does pay a licensing fee for the patent. Whether or not Valve intends to appeal this ruling remains to be seen.

KitGuru Says: This is some legal trouble that flew relatively under the radar. Did any of you buy a Steam controller back in the day?