Valve appears to be opening up quite a bit this year. Last month, Gabe Newell held an impromptu AMA on Reddit and now just a few weeks later, Valve has held a long three-hour press briefing at its offices, giving people plenty of time to ask questions and figure out what’s going on behind the scenes at Valve. Quite a bit of information was revealed during this briefing but the most interesting tidbit appears to be the fact that Valve is working on three full-blown VR titles.

Obviously, Valve has had a big hand in VR up to now with SteamVR and the HTC Vive headset. However, this has given Valve the opportunity to do something it hasn’t tried before. Similarly to Nintendo, Valve is working on its next big games alongside developing hardware, allowing it to tune experiences to new input methods. 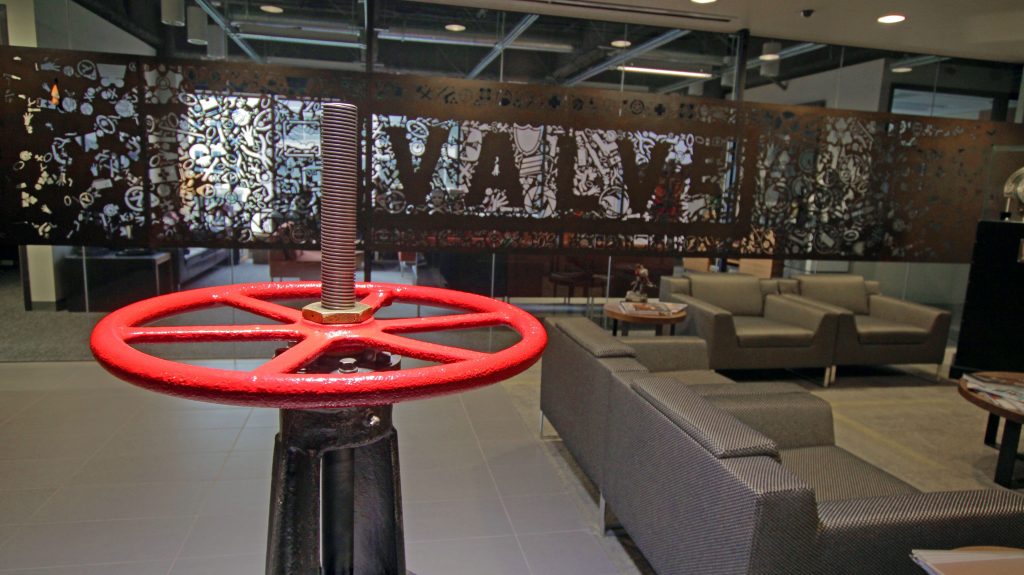 As quoted by Gamasutra, here is how Gabe Newell explained Valve’s VR development tactics “So one of the questions you might ask us is ‘Why in the world are we making hardware?’ So right now, we’re building 3 VR games. And what we can do now is to be designing hardware at the same time that we’re designing software. This is something that Miyamoto has always had, right?”

“Miyamoto has had the ability to think about what the input devices & the design of systems should be like while he’s trying to design games. Our sense is that that’s going to allow us to actually build much better entertainment experiences for people. So the idea isn’t like oh – we suddenly thought we could make more money by building hardware – because hardware’s actually traditionally been a lousy low-margin business”.

Gabe has confirmed that these VR games that Valve is working on are intended to be full experiences and not small experiments, similarly to The Lab.

KitGuru Says: It is great to see Valve trying to be more open about its plans and inner workings this year. Hopefully this is a sign of more news to come. It was also interesting to see Newell compare Valve’s current strategy to that of Nintendo’s Shigeru Miyamoto, who has been able to design new games around upcoming hardware for years.

Previous Castlevania TV show to be made in style of Game of Thrones
Next South Park: The Fractured But Whole has been delayed again