Castlevania is coming to TV screens around the world and it's going to have a gritty (maybe even sexy) Game of Thrones vibe, according to series producer Adi Shankar. The Netflix exclusive animation will be based on Castlevania III: Dracula's Curse and there are already two seasons booked and funded.

Video game adaptations, be they movies or TV shows are rarely if ever good. Warcraft and the Lara Croft movies were passable, but hardly set the world Ablaze. Shankar, who produced that dark Power Rangers short film in 2015, is convinced that Castlevania will change all that. 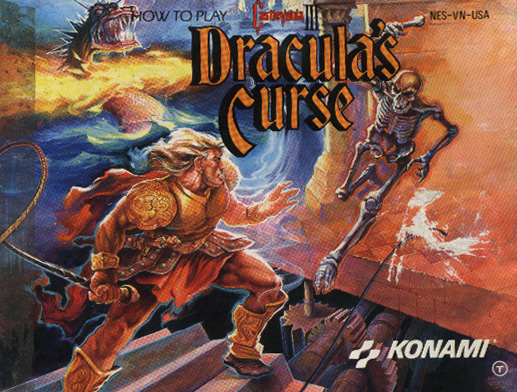 He confirmed on Facebook that season one of the show will be launching at some point “in 2017,” with season two arriving in 2018.

Other details that came to light as part of Netflix's original announcement (via IGN) are that comic veteran and author, Warren Ellis will be writing the script for the show and that the series is being made by Frederator Networks, which previously created a number of cartoon series, including Adventure Time and The Fairly Odd Parents.

KitGuru Says: Unfortunately that's about all we know for now, but we've been told that this is a project that Frederator has been sitting on for a while now, so it should have had a lot of work put in. Fingers crossed it's a good adaptation as Shankar seems convinced it will be.