Counter Strike: Global Offensive's competitive scene is becoming harder and harder to take seriously as now a further 19 more professional players have been suspended by Valve for match fixing and then placing bets on the outcome in order to profit.

Three more teams, Epsilon eSports, WinnerR and ESC Gaming are no longer eligible to compete in Valve sponsored events, including the upcoming ESL One Katowice 2015 tournament. 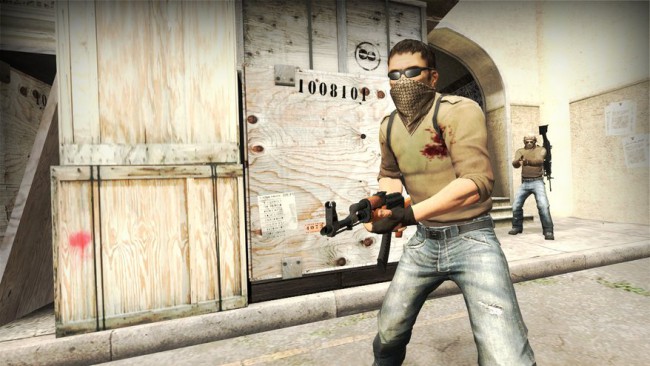 The following players have been suspended indefinitely for match fixing and their cases won't be reviewed until at least 2016:

A further five players were declared ineligible for the ESL One Katowice tournament while investigations continue:

Valve has once again reiterated that profession Counter Strike players “should under no circumstances gamble on CS:GO matches”, nor should they knowingly associate with those that do. ESL echoed this message, stating that match fixing will not be tolerated.

KitGuru Says: It seems that match fixing is a deeper problem in the CS:GO professional scene than we originally thought. At least Valve is being thorough and suspending players, I do wonder how many more will get banned though.