Last night, Valve’s annual Dota 2 tournament, ‘The International’, kicked off and it seems the studio had something rather special to show off- a brand new game. It’s called Artifact: The Dota card game and unfortunately, it doesn’t seem to be quite what the audience wanted as the initial reaction has been heavily mixed.

Valve is following in the footsteps of Blizzard and Bethesda by releasing its own digital collectible card game based on a famous franchise. Blizzard’s Hearthstone is based on Warcraft, Bethesda’s Elder Scrolls Legends is self explanatory and Valve’s Artifact is based on the Dota universe.

Twitter user @nickisnixed was in the audience recording a video when the teaser trailer for Artifact debuted and while there are some cheers in the crowd, you can definitely hear more than a few disappointed reactions. The YouTube trailer’s like to dislike ratio is also heavily negative and as you can imagine, the comments aren’t particularly favourable either. 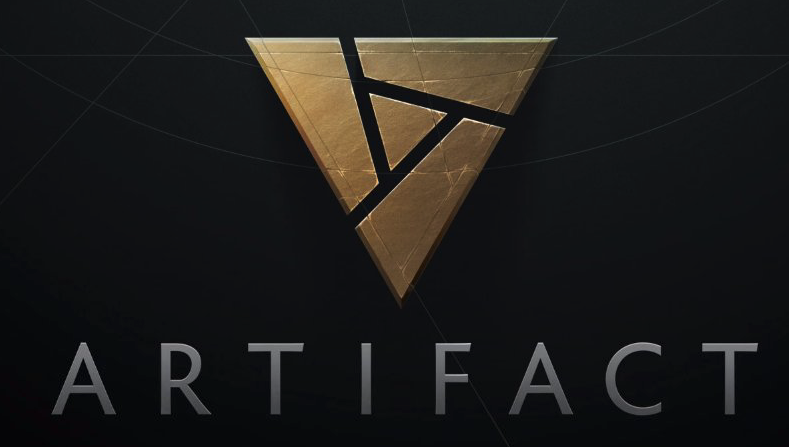 At the time of writing, Valve hasn’t actually revealed much about Artifact outside of the short 15 second teaser trailer. We do know that former Double Fine developer, Brad Muir, has been working on the project. Day9, who is hosting at The International this year, also provided some gameplay details, stating that there will be ‘three game boards’ to represent lanes, you can have five heroes in play at once like in Dota and there are creeps that spawn at each turn.

Players can equip item cards on to heroes, play creature cards, activate special hero abilities and leave persistent effects on each lane. In truth, it sounds absolutely nothing like Hearthstone but because Valve hasn’t released any gameplay details itself, the audience reaction at large has been to simply assume that this will be like Hearthstone.

Artifact will be releasing at some point in 2018. Hopefully Valve will have more details to share with us soon.

KitGuru Says: I’m a big fan of card games, so I’m actually pretty excited for this. However, I do understand why some fans may be disappointed. After all, card games aren’t for everyone and a lot of people already feel burnt out on them with Hearthstone and now Elder Scrolls Legends. Do you guys think Valve missed the mark with this?