It has been many years since Steam first introduced Big Picture mode for PC gaming on a TV. It has also been an awfully long time since the console-style UI has had any form of overhaul or update. That will be changing in the future though, and we have the Steam Deck to thank for that.

This week, Valve confirmed that Steam's Big Picture mode will be replaced in the future by the Steam Deck UI. An exact time frame for this change was not given, but we can assume it will take place following the Deck's launch later this year. 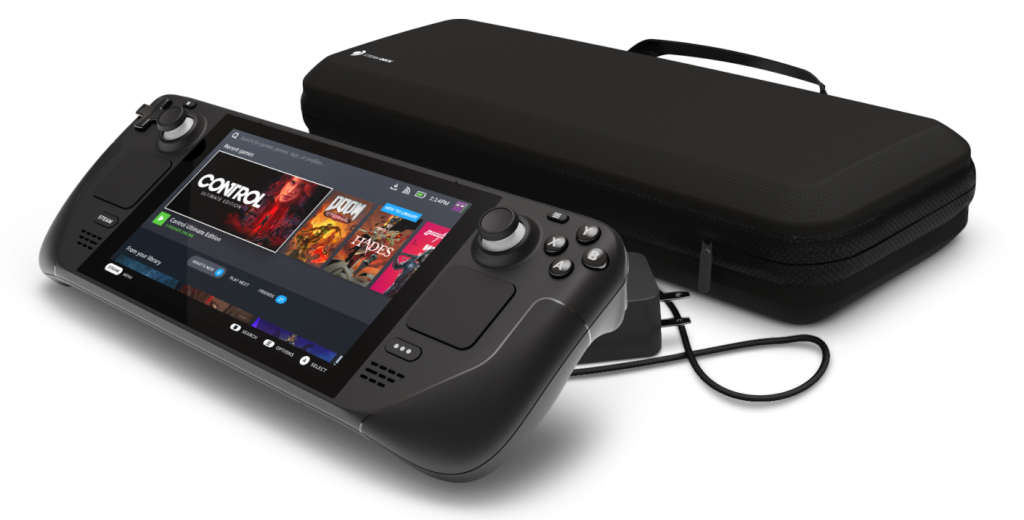 Valve moderator, Austin, confirmed this on the Steam Community forums, saying: “Yes, we are replacing Big Picture with the new UI from Deck. We don't have an ETA to share yet though.”

We've only seen some screenshots of the Steam Deck UI so far, but it already appears to be more popular than the current Big Picture mode, which isn't surprising given that Valve has not updated it since its release.