Warner Bros has been pretty quiet in the weeks following the launch of Arkham Knight on the PC. Last we heard, the publisher was due to push out an’interim patch’ for PC gamers at some point in August, which would then be followed by a bigger patch that would help cut out the remaining issues with the game.

However, August is coming to an end and it seems Warner Bros has fallen a bit behind schedule. The company finally issued an update on the PC version of Arkham Knight today, detailing what would be in the ‘interim patch’ for the PC and when it would actually arrive. 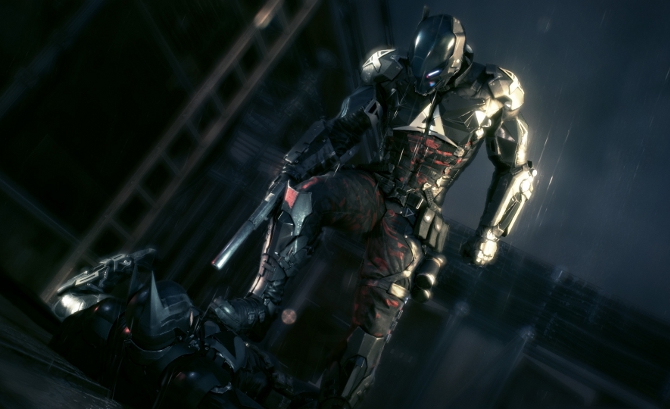 So from the sounds of it, the interim patch should hopefully help quite a lot. However, it is still just the interim patch, hopefully the final patch from Warner Bros won’t be too far behind, particularly after this slight delay.

KitGuru Says: Warner Bros has been working quietly on fixing Arkham Knight for around two months now. Hopefully this interim patch will allow more people to play the game without so many issues.