Watch Dogs 2 will finally do away with Ubisoft towers

Ubisoft seems to have a pretty standard formula when it comes to its open-world franchises these days and one of the most repeated core mechanics has been towers, which you find to unlock more of the map. Ubisoft likes its towers so much that it even found a way to cram them into a racing game . However, things could finally be changing this year as there will be no towers at all in Watch Dogs 2.

Watch Dogs 2 was announced this year, with a new protagonist and setting. Speaking with Eurogamer, the game's creative director confirmed that while Watch Dogs 2 won't have a fully unlocked map by default, you won't be seeking out towers to unlock the world. 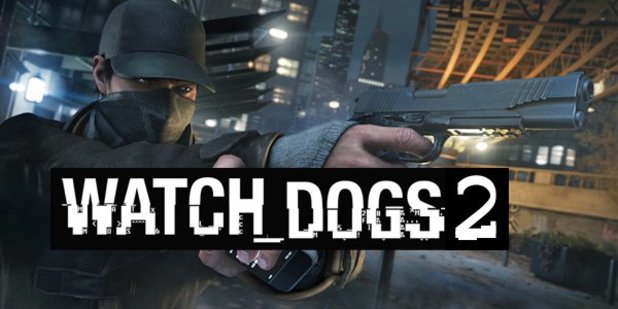 “It's not a game where you open your map and everything's there. There are no towers. You just explore the world. Players start with a few followers in DedSec but pretty soon you realise you're going to need more if you want to pull off big operations so you start free-roaming. Every time you get followers, it's like you're unlocking the DedSec hivemind. You're also unlocking new knowledge, new operations, new co-op missions. And then organically you hit those end-game milestones.”

Watch Dogs 2 will be launching on the 15th of November this year, in place of Assassin's Creed, which will return in 2017.

KitGuru Says: Ubisoft games do tend to all feel similar when it comes down to it but hopefully this is a sign of more changes to come. Ubisoft's formula works but the company could do with shaking things up a bit.