WB Games Montréal continues to tease a new Batman game, which could be announced today

We still have no idea what Rocksteady is working on next but in the meantime, it is looking more and more likely that WB Games Montréal will be continuing the Batman Arkham franchise. Over the weekend, the studio posted a mysterious teaser to celebrate Batman's 80th anniversary and late last night, another teaser dropped.

The first teaser showed the bat signal shining on an office building. Periodically, the bat symbol would briefly shift into a different symbol, teasing different villain factions. Now, the studio has posted a second teaser, which simply shows all four symbols shown in the initial teaser without the need to pause the video at precisely the right second. 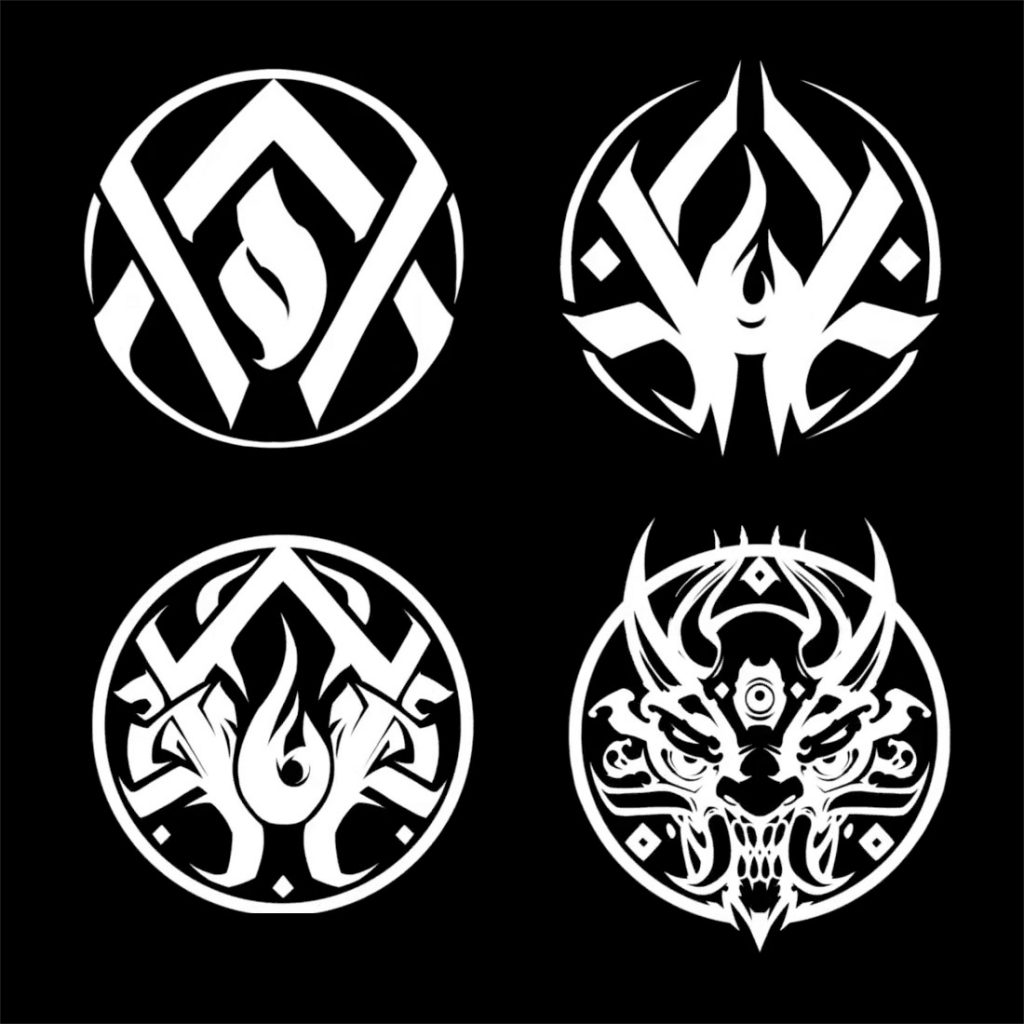 At this point, it seems highly likely that this game will feature the Court of Owls and its prime assassin Talon. Beyond that, Ra's Al Ghul and the league of shadows will also be making a return judging by the demon head symbol. The new image was posted with the caption ‘Capture the Knight', so feel free to speculate on what that could mean.

Warner Bros and Sony had a deal in place back when Arkham Knight was coming out on consoles. There is a PlayStation ‘State of Play' announcement stream happening later this evening, so perhaps we'll see an announcement then.

KitGuru Says: We wouldn't be getting teasers like this if an announcement wasn't coming soon. My only concern is that this will end up being WB's attempt at a ‘live service' style multiplayer game. Hopefully though, it is just another solid Arkham Asylum prequel starring the caped crusader and a decent set of villains.