Update: EA has confirmed that it will be debuting footage of Star Wars Battlefront next month at the Star Wars Celebration event. “We’re thrilled to share that Star Wars Battlefront will be taking part in Star Wars™ Celebration next month in Anaheim, CA from April 16-19. We could not think of a better or more appropriate place to debut the game officially for the first time than the premier event that celebrates the Star Wars universe and the legions of fans who have fallen in love with it.”

KitGuru Says: There will be more information over the coming weeks, the event takes place from the 16th of April until the 19th. Are you guys excited to finally see the new Battlefront game in action?

It looks like we just might get our first proper look at the new Star Wars Battlefront game next month as EA is going to be attending the Star Wars Celebration event from the 16th to the 19th of April as an exhibitor for the show.

Right now EA has a ten-year deal to exclusively make Star Wars games, the first of which will be a DICE made Battlefront, due to release this year. The game was originally announced at E3 2013 but so far, no gameplay has actually been shown. 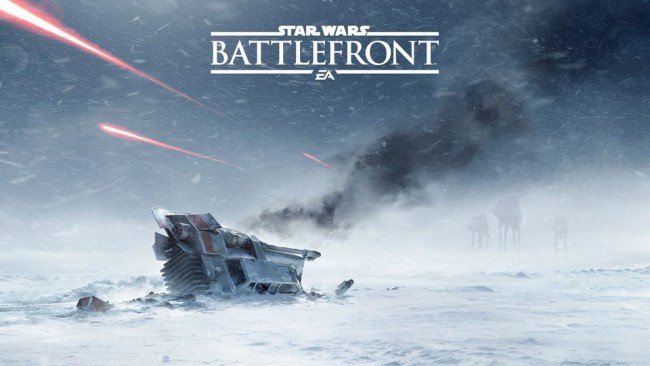 The Design Director working on the game previously suggested that more about the game would be revealed in the Spring so everything seems to fit. However, we won’t know for sure until next month.

KitGuru Says: It would be nice if we didn’t have to wait for E3 this Summer to get our first proper look at the new Battlefront game. Do you guys think we might finally see some gameplay next month? The signs seem to be pointing in that direction.