Microsoft will not grant pirates Windows 10 license and support

Even though Microsoft Corp. will let owners of PCs running pirated versions of Windows 7, 8 and 8.1 to upgrade to Windows 10 free of charge, it will not grant them a free license. As a result, users of such operating systems will not get support and will face other limitations.

“With Windows 10, although non-genuine PCs may be able to upgrade to Windows 10, the upgrade will not change the genuine state of the license,” said a spokesperson for Microsoft in an interview with VentureBeat. “Non-genuine Windows is not published by Microsoft. It is not properly licensed or supported by Microsoft or a trusted partner.” 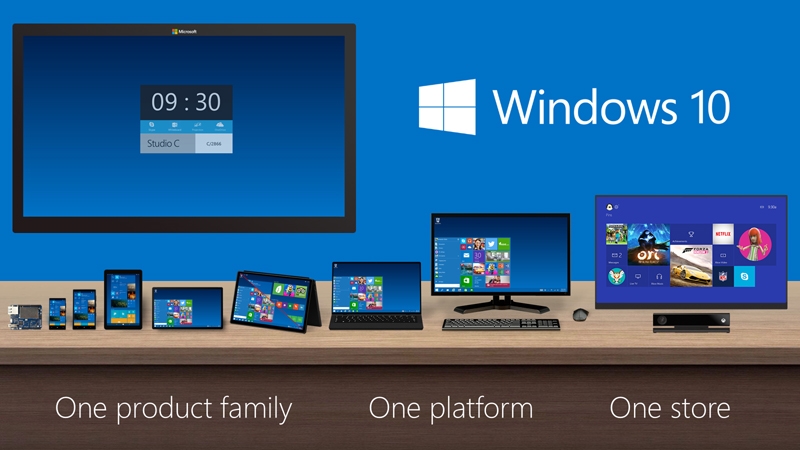 Earlier this week it was announced that Microsoft will provide an opportunity to update all computers based on all current versions of Windows to Windows 10 absolutely free regardless of the presence or absence of a license in the first year of Windows 10 availability. As a result, users of pirated versions of operating systems will have a unique opportunity to get a new OS absolutely free and without any need to crack it. At present, it is not clear what constraints will the owners of unlicensed Windows 10 face, but it is likely that they will not be able to obtain certain updates for the OS, which will limit their experience.

“We will provide a mechanism for non-genuine Windows 10 PC devices to ‘get genuine’ via the new Windows Store, whether they are upgraded versions of Windows or purchased,” the representative for Microsoft said. “We will have details on this as we get closer to launch.”

Microsoft has already said that it will distribute Windows 10 among device makers for free and will monetize its operating system by selling subscriptions, programs, games and services. Therefore, it is in Microsoft’s best interests to maximize the number of active Windows 10 ecosystem users.

While PC makers will not have to pay for Windows, many other types of customers, including individual end-users (who assemble PCs themselves, want to install Windows 10 on an older PC running Windows XP or on an Apple Mac) and enterprises will have to. The software giant has not announced prices of its new OS for such types of users. 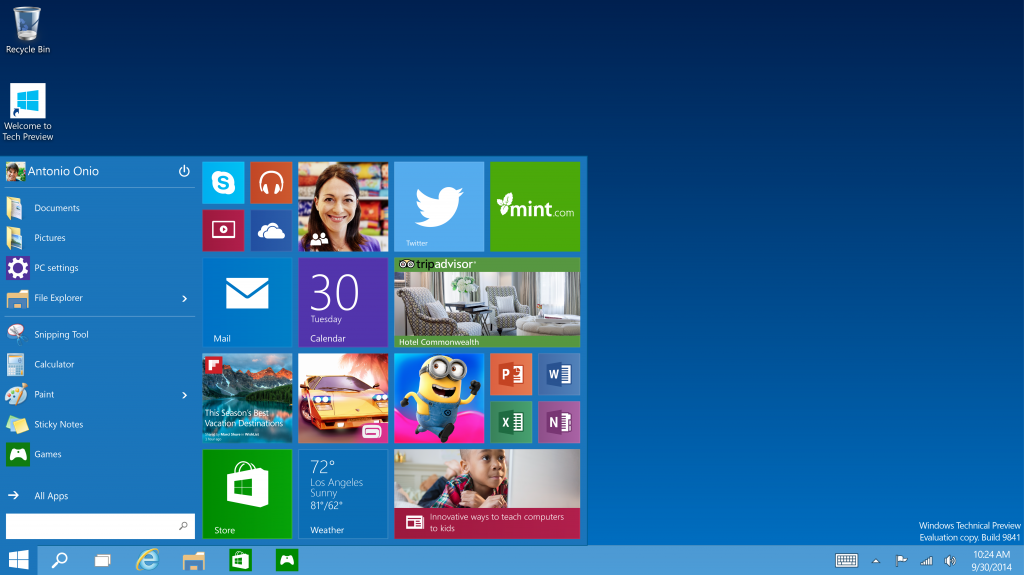 Microsoft Windows 10 will run on personal computers, tablets, smartphones, Xbox game consoles as well as on various types of devices belonging to the “Internet-of-Things” world, such as wearable electronics. The operating system will address billions of devices, according to the software giant.

KitGuru Says: Sometimes Microsoft is a company that is hard to understand. Providing Windows 10 free of charge to current users of the Microsoft operating system is fully consistent with the interests of the world’s largest software developer. If Microsoft plans to monetize the OS by selling additional services, programs, content and other things, then it does not need to punish people, who once installed pirated copies of Windows. Nonetheless, Microsoft plans to charge those users for the OS, which will be provided free to others. Hopefully, the charge will not be high.