The last couple of weeks have been packed with rumours surrounding The Witcher 3's next expansion, Blood and Wine. The game was tipped to launch at the end of May but then apparently pushed back to June, according to current reports and now, CD Projekt Red is teasing the game with five new screenshots, showing off some of the new areas and gameplay.

Speaking about the expansion a little bit, CD Projekt Red's own Marcin Momot, said: “I can already tell you Blood and Wine is a fascinating story, with every sort of twist and turn you’d expect from our writers. Toussaint, the new realm we’re creating for the expansion, is unlike anything you’ve seen in Wild Hunt – carefree and colorful, but your gut never stops telling you that there’s some real dark stuff happening underneath all that”.

You can find the screenshots below. Click on images to enlarge them. 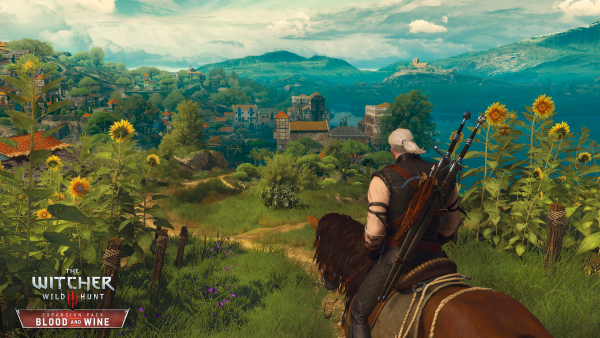 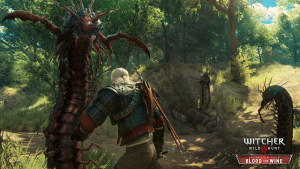 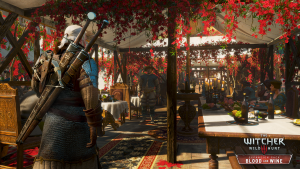 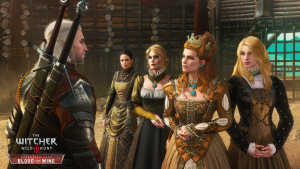 Aside from that, the studio promised to give us more information in May, which will hopefully lead to a release date. If an announcement does come in May, then it might mean that the expansion is releasing in June after all.

KitGuru Says: These new screenshots look fantastic and it looks like Blood and Wine will have some interesting new areas. Were any of you big fans of The Witcher 3? Will you be jumping back in for this expansion?