One of the more surprising parts of The Witcher 3 has been Gwent, the collectable card game baked into the epic open-world title. While this has been rumoured for a while, it looks like CD Projekt Red is now gearing up to announce a standalone version of Gwent soon.

The leak comes from Nerdleaks, who got a look at a new trademark and logo registered by CD Projekt. The trademark was filed just two days ago at the time of writing but we don't know when an official announcement will be made. Perhaps we will hear something at E3 next week. 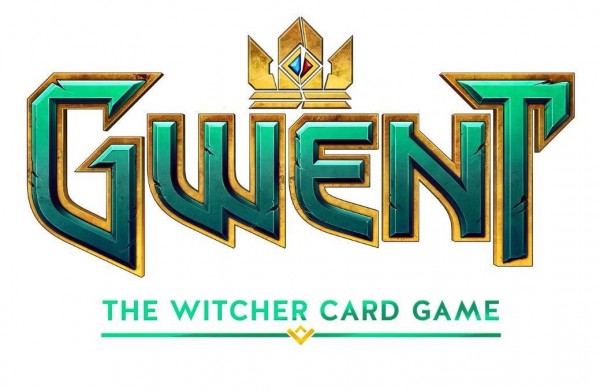 Gwent will have quite a bit of competition though, with Hearthstone currently dominating the digital card game space and Bethesda set to throw its hat in the ring with its Elder Scrolls based CCG.

KitGuru Says: A lot of people really enjoyed Gwent as part of The Witcher 3 so it will be interesting to see how successful a standalone card game will be. Hopefully we get some more details soon.

Previous Rainbow Six: Siege is finally getting a ‘zero tolerance’ cheating policy
Next WildStar is finally launching on Steam this week