WildStar is finally launching on Steam this week

It has been just over a year since we first heard that WildStar would be making the jump to the free to play business model and coming to Steam. While the game made the transition to being free to play quite a while ago, the MMO's Steam debut has taken a bit longer, but is due to happen later this week.

WildStar has struggled a bit in the months following on from its launch. However, with the game landing on Steam, it may get a boost in exposure and a bit of a spike in players. 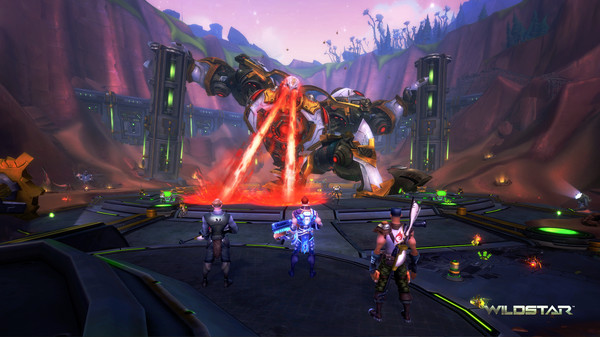 The Steam Store page is already live but you won't be able to add it to your account until the 9th of June. Right now, none of the extra premium bundles that you can buy are listed on the Steam Store but it will all be similar to what you can already find on WildStar's in-game store. Purchases include cosmetics, pets, mounts, XP boosts, currency and cooldown bonuses.

KitGuru Says: WildStar still isn't super high on the MMO radar after its switch to free to play but perhaps releasing on Steam will help boost the player numbers a little bit. Have any of you played WildStar in the past? Is it something you would recommend now that it's free?