G.Skill hosted the 5th annual OC World Record stage at Computex this year and it seems that the event was quite the success as 12 records were broken across eight different benchmarks over the course of the week.

For RAM, overclocker ‘Splave’ managed to get some of G.Skill’s own to hit a DDR4 frequency of 5189MHz on an ASRock Z170M OC Formula motherboard. 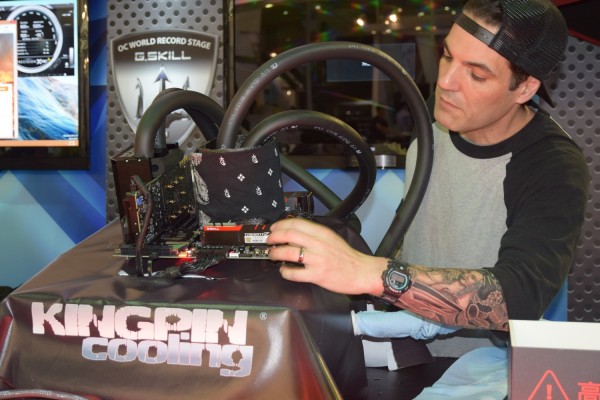 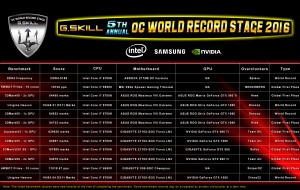 Gigabyte motherboards were also featured prominently on several new records, the Gigabyte Z170X-SOC Force LN2 was used in new Aquamark 3, 3DMark05, 3DMark2001 and more. You can see all of the broken records in the chart above.

KitGuru Says: Lot’s of Overclocking records were broken and set last week, leaving us with some very impressive benchmark scores. 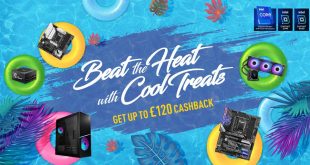 MSI offering up to £120 cashback on PC hardware

Summer has come, and with it, MSI’s ‘Beat the Heat with Cool Treats’ promotion, allowing …