Wolcen: Lords of Mayhem has had some troubles since its launch out of early access but the latest patch should fix a lot of those problems. The latest patch has arrived, with Wolcen Studio making the game more stable and makes some balance changes.

Wolcen doesn’t just play like a Diablo game, it also faced server issues at launch, with players unable to get online and even losing in-game progress. The latest patch addresses that with additional tweaks to ensure server stability going forward. 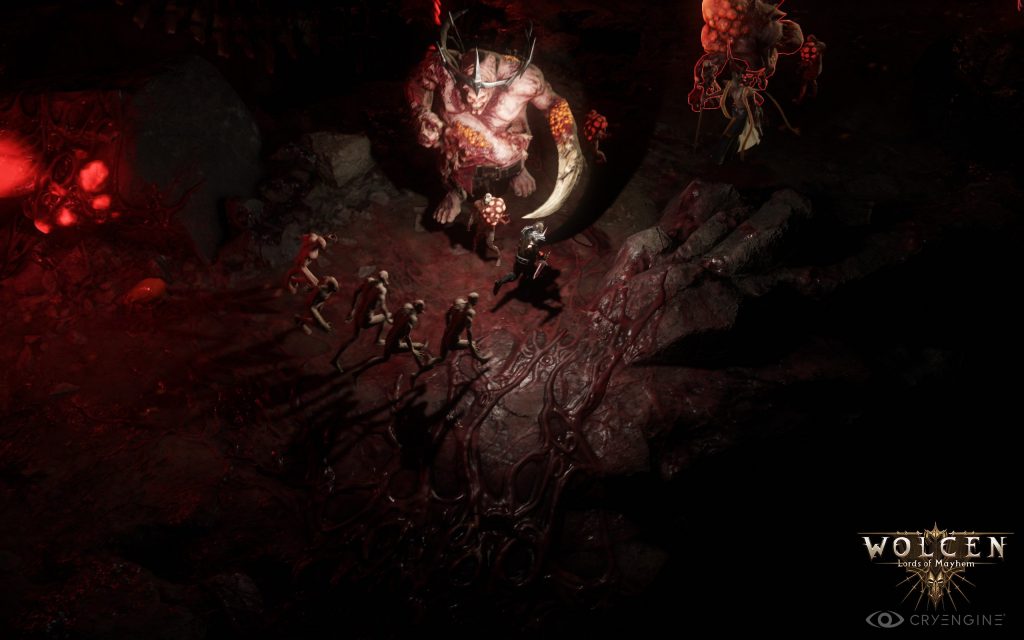 Aside from that, abilities that were considered overpowered have now been re-balanced. Finally, a number of other bugs have been fixed, including item duplication, stackable item duplication, an issue with the Act 1 Boss fight, crafting problems and an issue preventing DOT damage bonuses displaying on the character sheet.

An issue preventing offline characters from saving has also been addressed and the issue regarding network load and unretrieved data is also sorted out. You can see the full list of patch notes, HERE.

KitGuru Says: I’ve put about 20 hours into Wolcen so far and while there have been some issues, I’ve really been enjoying the game. Have any of you played it? What do you think of the game?