Last week we reported that PlayStation and Facebook were no longer involved in GDC 2020 due to concerns over Coronavirus. Though GDC itself is still set to run as usual, another studio has now announced its withdrawal from the conference. Kojima Productions has followed in the footsteps of Facebook and PlayStation, to announce that it too would be cancelling, “due to increasing concerns related to coronavirus.”

Making the announcement on Twitter, the studio stated earlier today that “Kojima Productions has made the difficult decision to cancel our participation at the 2020 Game Developers Conference due to increasing concerns related to coronavirus”. This would have been Kojima Productions’ first GDC since the release of the studio’s debut title, Death Stranding. The studio’s absence therefore is disappointing to say the least – though entirely understandable. 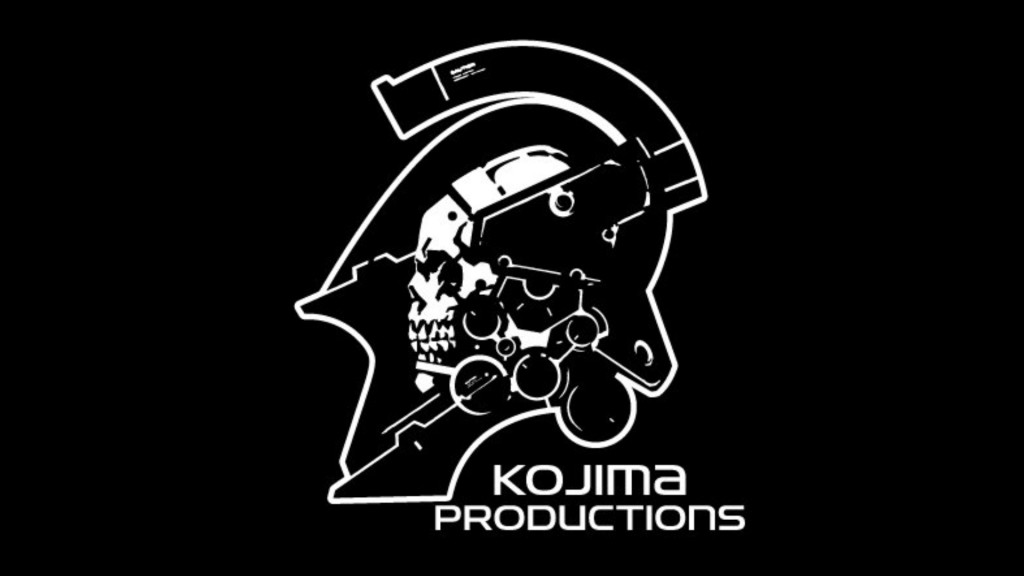 This not only affects the studio’s plans, but Hideo Kojima’s, as “this cancellation also includes Hideo Kojima’s session on the 19th and Eric Johnson’s session on the 16th”. GDC stands for Game Developers’ conference and is “the largest annual gathering of the video game and interactive art industry”. Inaugurated over 30 years ago, GDC includes an expo; networking events; an awards show; and a variety of tutorials, roundtables and lectures by studios and notable industry figures.

The absence of Facebook and Oculus, PlayStation, and now Kojima Productions will be felt as GDC sets to take place between the 16th and 20th of March. It’ll be interesting to see whether any other studios drop out in the time between now and GDC.