WoW Classic is getting The Burning Crusade expansion

BlizzCon is set to kick off later today, but some of the surprises in store are leaking early. One of those surprises appears to be the Burning Crusade expansion for WoW Classic.

The idea of adding Burning Crusade to WoW Classic has been floating around for a long time now. There have also been leaks and rumours over the last few months. Now, just ahead of BlizzCon, new leaks are circulating various forums, including Wowhead. The leak is a screenshot of a press release announcing Burning Crusade Classic: 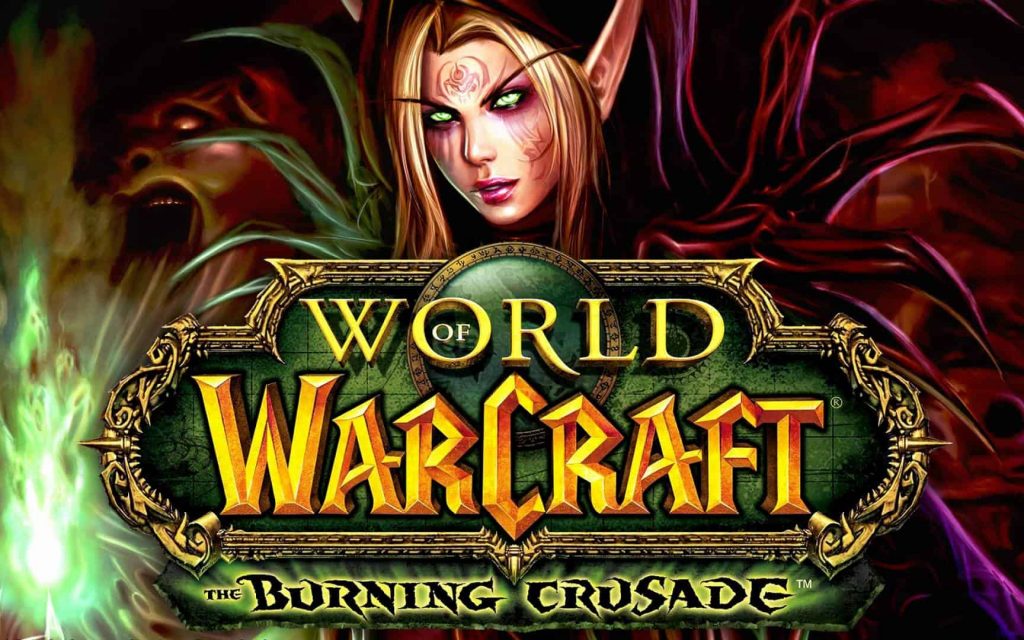 WoW Classic first launched in 2019, after a community of private server players pleaded for Blizzard to give them a way to play Vanilla WoW officially. Now, there will be Classic servers focused on old expansions too, starting off with The Burning Crusade this year.

WoW Classic players will be able to choose to stay at level 60, or move on to The Burning Crusade content. This means players won't be forced to move on to new content and can continue playing on vanilla Classic servers.

BlizzCon begins at 10PM GMT this evening and ends late on Saturday the 20th.

KitGuru Says: Are many of you looking forward to BlizzCon 2021? What would you like to see announced?