2021 marks the 35th anniversary for The Legend of Zelda series. As part of this celebration, Nintendo announced that it would be remastering Skyward Sword in HD and bringing it to the Switch this year. While many fans were left disappointed at the lack of news regarding Wind Waker and Twilight Princess HD, it has been reported that these two titles are still very much on the way.

Typically, Nintendo likes to release one Zelda-related game per year, and seeing as how Skyward Sword HD was announced to br releasing this July, many fans were left wondering whether that would be it for Zelda in 2021. Fortunately, it seems as though that will not be the case. 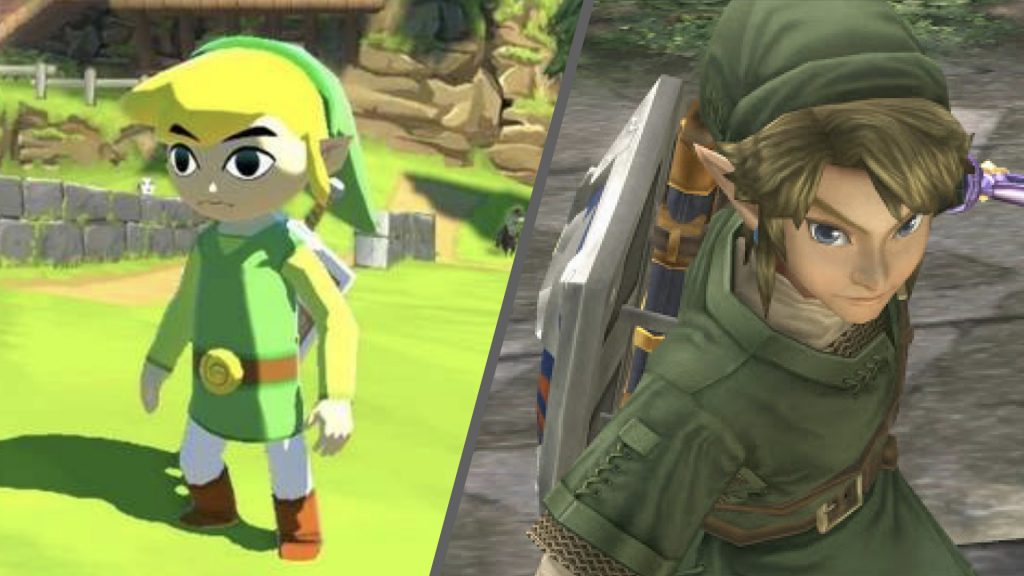 Last year for Mario’s 35th anniversary, Nintendo released the Super Mario 3D All-Stars collection – a set of three classic Mario titles remastered for the Switch. With Skyward Sword already announced, and Twilight Princess + Wind Waker already having been remastered for the Wii U, it makes sense that these games would make their way to the Switch eventually.

Still, with Skyward Sword, Wind Waker and Twilight Princess all supposedly coming to the Switch in 2021, it begs the question as to whether the much-anticipated Breath of the Wild sequel will also come this year, or if fans will have to wait even longer to play the game.

KitGuru says: Which of the three Zelda games are you excited for the most? When do you think Breath of the Wild 2 will come out? What is your favourite Zelda game? Let us know down below.