Over the weekend, we learned that WWE 2K21 would not be happening, although there were some rumours about a smaller spin-off taking its place. Now, 2K Games has confirmed this, with WWE 2K Battlegrounds coming this year instead.

WWE 2K Battlegrounds falls into a similar vein as NBA 2K Playgrounds, as a more social, arcade game with over the top character designs and moves. 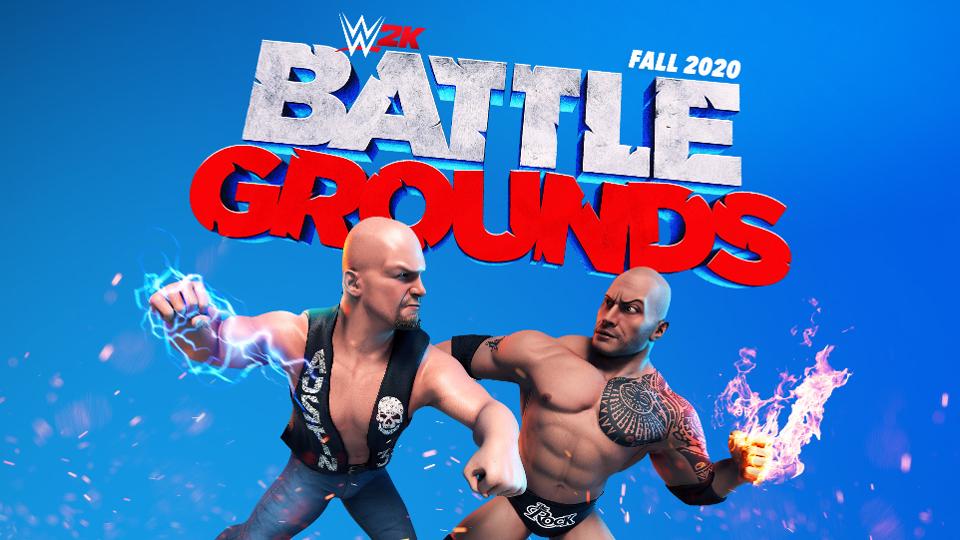 Fan favourite wrestlers from different eras will be included in WWE 2K Battlegrounds, including The Rock and Stone Cold Steve Austin. The full roster hasn't been unveiled yet, but the game is scheduled for release this Autumn/Fall so more details shouldn't be far behind.

In the meantime, 2K confirms that Visual Concepts has been given extra development time for the next WWE 2K simulation game, which will have a “renewed focus on quality and fun”.

KitGuru Says: Given the state that WWE 2K20 released in, giving a new release some extra time makes sense. With the Basketball season delayed at the moment too, I wouldn't be shocked if the next NBA 2K was also pushed back.