Earlier this year, Microsoft reclaimed one million inactive Xbox Live gamertags and put them back into the wild for current Xbox players to claim. Now going forward if you want to keep your Xbox Live gamertag you need to sign in once every five years, or your account will expire.

The change was made in Microsoft’s new service agreement update, which says that from the 15th of September onwards, Xbox Live that aren’t signed in to once every five years will be automatically closed. 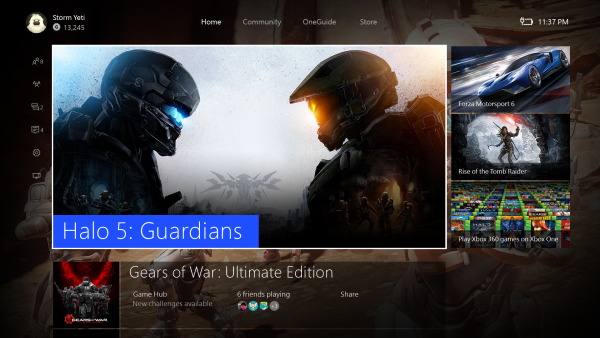 KitGuru Says: The biggest thing that sticks out to me here is that going forward, those who perhaps switch from Xbox to PlayStation for a console cycle now also run the risk of not being able to come back under their preferred name, and while digital purchases will carry over, we don't know if friends lists do. That said though, if an account is inactive for so long, then it also makes sense for the username to go back into circulation.