Black Friday is consistently the biggest retail shopping event of the year and while total UK physical game sales were down compared to 2018, retailers still sold through an impressive 1.3 million physical game copies last week. This also means that the UK’s top ten games chart is very different this week, with some surprise games jumping back into the fold and others falling a bit lower in the rankings. 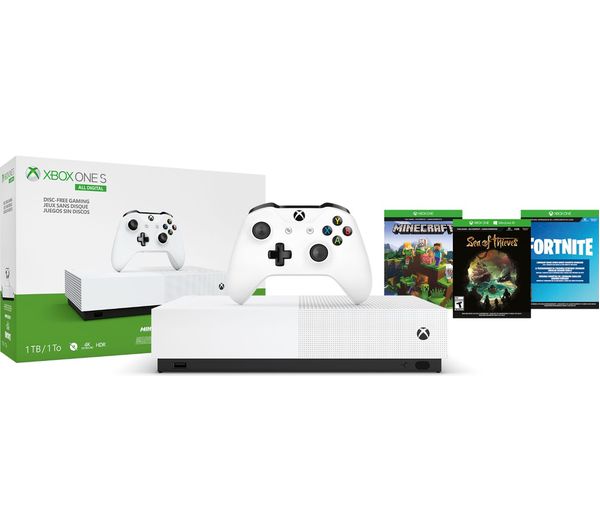 As always, console bundles were a big part of this. Sea of Thieves for instance was bundled with the Xbox One S All Digital edition and there were several Xbox One S bundles containing Minecraft, which have had an impact on the top ten. PS4 console bundles mostly marketed Call of Duty: Modern Warfare, although PSVR bundles also saw a rise in VR titles, with Astro Bot Rescue Mission, Skyrim VR, Resident Evil 7 and more re-entering the top 40 sales chart.

While GTA Online updates were enough to keep Grand Theft Auto V in the top ten for years, there doesn’t appear to be the same level of interest in Red Dead Redemption 2, neither of which made it to the top ten last week. Surprisingly, Anthem clawed its way back into the top 40 thanks to a 246% sales increase, while Marvel’s Spider-Man just missed out on another top-ten listing with a 691% sales bump.

KitGuru Says: We don’t have final hardware sales numbers for last week but early indications seem to point towards the Xbox One S All Digital getting a big boost this year. Did any of you pick up some new games or a console last week?