Xbox reportedly in talks to publish next game from Hideo Kojima

Hideo Kojima has had a long history of partnering with PlayStation, from the early days of Metal Gear all the way up to Death Stranding. With that in mind, many of us have assumed that Kojima Productions' next game will also end up being a PlayStation exclusive, but that may not be the case after all. Apparently, Xbox is in talks with Kojima's studio to publish their next game.

According to VentureBeat's Jeff Grubb, Kojima is “in talks with Microsoft about publishing his next game” and it seems Phil Spencer has already begun teasing such a deal with a Ludens statue next to a big Xbox logo lamp. Another Xbox insider on Resetera backed up the claim, saying he has also heard about Kojima and Xbox's negotiations. 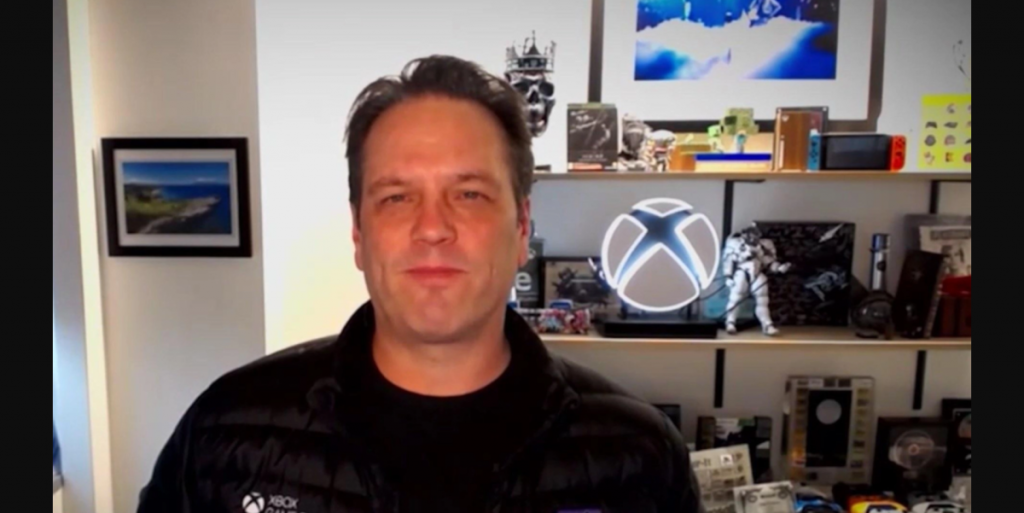 While sources have said that talks are on-going, nobody knows if the deal has actually closed, so plans could change. For now though, early indications are that we'll see the next Kojima game on Xbox consoles and of course, PC – a platform that Kojima recently expressed a fondness for after the success of Death Stranding.

To be clear, this is a third-party partnership, nobody is claiming that Kojima Productions is going to be acquired by Microsoft. This is one in a number of partnerships that Xbox's publishing division is working on, alongside first-party exclusives like Avowed, Hellblade 2 and Perfect Dark from Xbox Game Studios.

If all of this proves to be true, then we'll likely hear about it at E3. This week, Xbox confirmed that it will be participating in E3's digital show this year, taking place between the 12th and 15th of June.

KitGuru Says: Kojima making an Xbox game would certainly be a surprise but nothing is confirmed yet. Even if one game does end up coming to Xbox, we're likely to see Kojima Productions partner with Sony again during this console generation.