The invention of the internet has allowed for many great things. Unfortunately, the anonymity afforded to users thanks to the internet can also be used for less than positive purposes. Twitch has taken measures in the past to prevent harassment on its platform, but the live streaming site has now announced further, more extreme measures.

As reported by The Verge, Twitch recently updated its anti-harassment policies, with the latest addition allowing the service to ban users who have committed “serious offenses that pose a substantial safety risk to the Twitch community,” even if these acts were performed outside of Twitch.

Previously, the service would take into account external factors when assessing a user who had previously committed an offense on Twitch itself, but now that stipulation isn't even required. 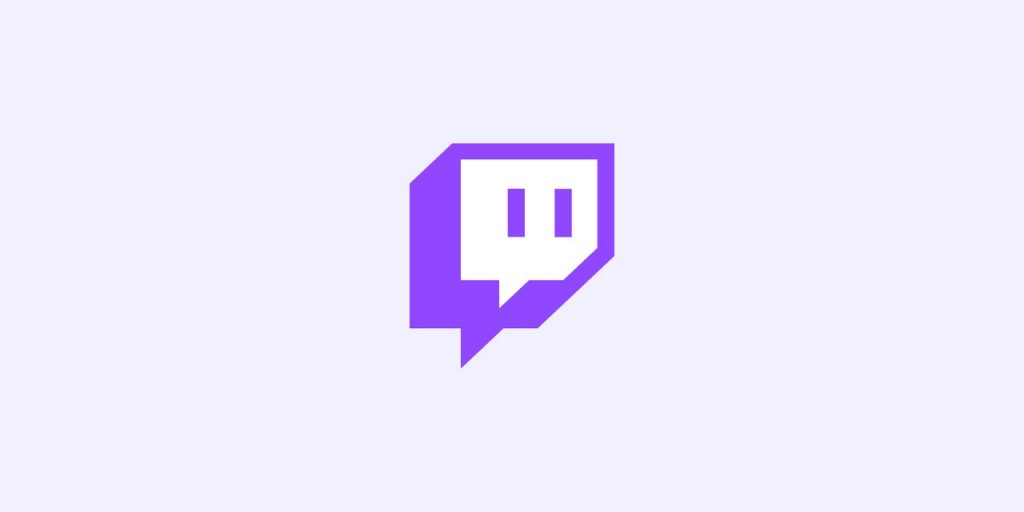 According to Twitch, the offenses covered under this new policy includes “incidents of violent extremism, credible threats of mass violence, membership in a known hate group, sexual exploitation of children, and nonconsensual sexual activities” to name a few.

With the internet becoming more of a necessity every single day, it is important that services do what they can to ensure the safety of their users. Of course, there is the concern that these service providers may overstep the privacy of its users – however that line is something that each person must draw on their own.

KitGuru says: What do you think of the new policy? Is it fair? Or do you think it is too invasive? Let us know down below.