The fact that Microsoft is beginning to fund and develop ‘cloud-native' games is an open secret at this point. Not only is the Xbox team targeting Kojima Productions to work on a cloud-based game, but the company has also reportedly teamed up with a new studio, Mainframe, specifically to produce a cloud-native MMO.

According to Windows Central's Jez Corden and VentureBeat's Jeff Grubb, multiple sources have confirmed that Mainframe is working with Xbox on a cloud-native MMO, with the goal of producing a game that is playable across any device. The studio is also said to be working on mechanics that can only exist by leveraging the strengths of cloud gaming, such as access to more powerful hardware. 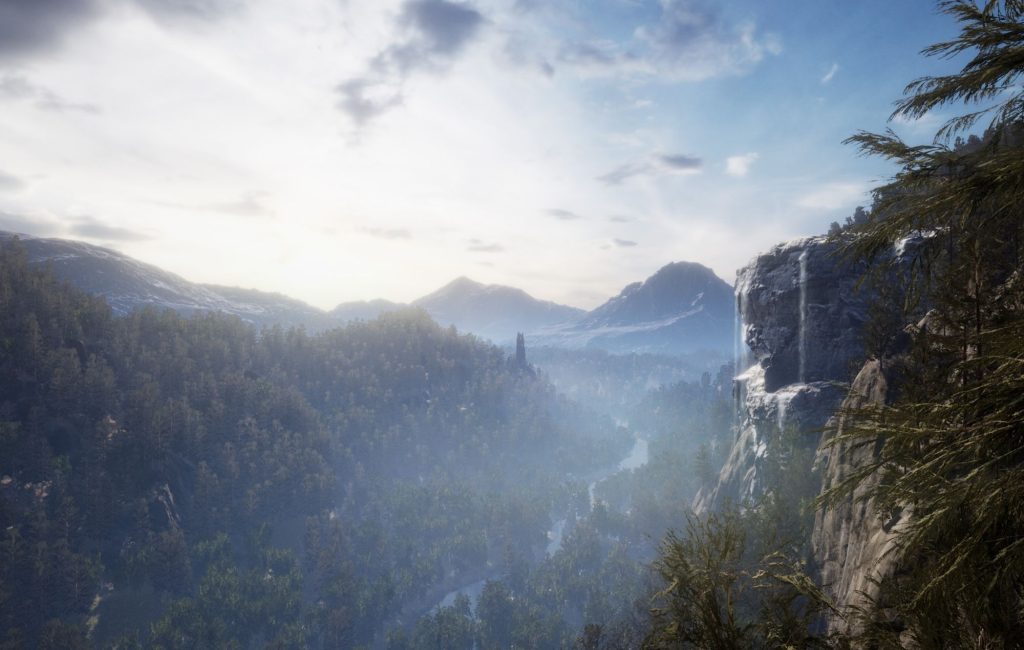 The game, which is codenamed ‘Pax Dei', would scale in terms of gameplay complexity depending on the device being used. For instance, if you're playing on a phone, you may not be able to do highly complex raids, but you could do some basic levelling and resource farming. Then from your PC or console at home, you'll be able to take on bigger missions available in-game and with this being a cloud-based game, all progress syncs and carries over from platform to platform.

Microsoft is apparently using this game as an opportunity to figure out how to best make cloud-native games. Once those development practices have been established, they can be used to guide other studios looking to develop cloud-based games, like Kojima Productions.

KitGuru Says: While Google Stadia may have failed, Microsoft has managed to stay on the right track with xCloud so far. Cloud-native games are likely still many years away but Microsoft is perhaps in the best position to make it work.