Today, Rockstar announced that its upcoming GTA remastered trilogy will be releasing in November, showing off the graphical enhancements in action for the first time with a short teaser trailer. As it turns out, each game in the trilogy will also be available standalone, and two of those standalone titles will be heading straight to Xbox Game Pass and PlayStation Now. 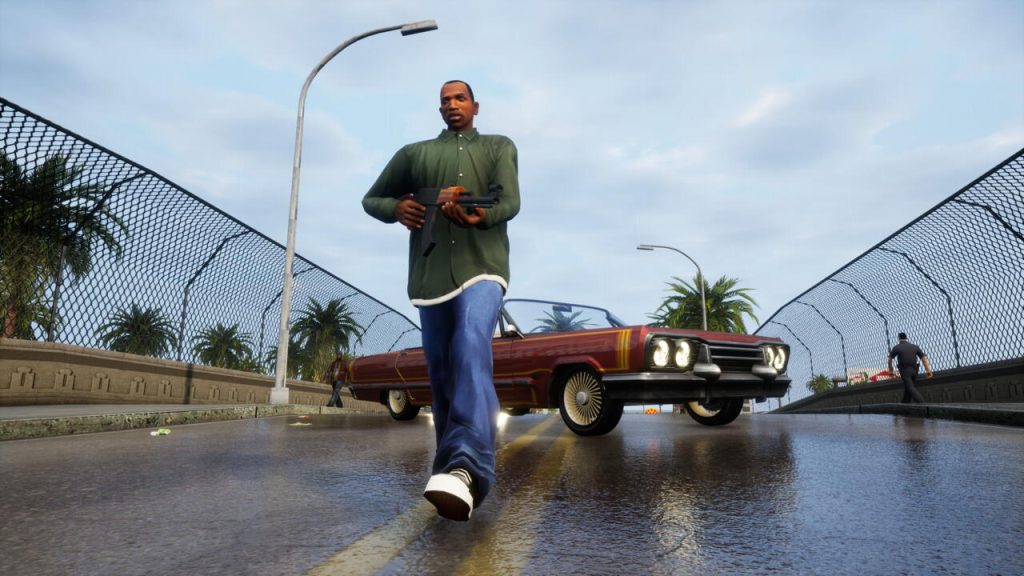 PlayStation isn't being left out either, as PS Now subscribers will get access to Grand Theft Auto III – Definitive Edition as well, although it will be coming a little later on the 7th of December.

Unfortunately on the Game Pass side of things, San Andreas won't be available via Xbox Game Pass for PC, the deal seems to be limited to Game Pass on consoles.

On Xbox Series X/S and PS5 consoles, the games in the trilogy will run at 4K/60FPS, although there may also be a 30FPS graphics mode available as well. The remastered trilogy was developed by a new Rockstar studio, called Grove Street Games, with each game rebuilt with Unreal Engine, enabling access to more modern graphical effects.

KitGuru Says: Will you be playing one of these GTA remasters through Game Pass or PSNow?