XCOM 2 has sold more than 500K copies in first week

XCOM 2 launched just one week ago and the PC exclusive title already seems to be doing very well, with over 500,000 copies sold already. Firaxis first announced the sequel last year and since the game landed in the hands of reviewers, it has garnered plenty of positive coverage and critical praise. It seems that plenty are appreciating the focus on PC as well, as the game launched with full mod support, an in-depth character creation system and excellent graphics.

According to Steam Spy, which has proven to be a reliable source for statistics, XCOM 2 has sold well over 500,000 copies at this point at an average buy-in price of $59.99. 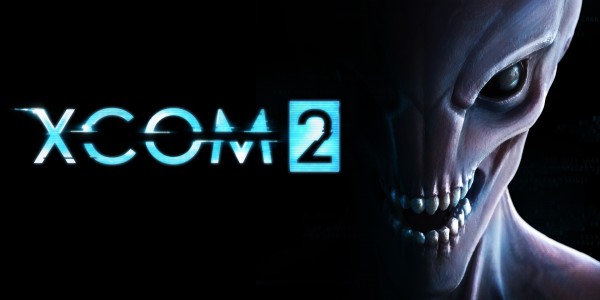 What makes this more of an achievement is the fact that it launched so closely to Rise of the Tomb Raider on PC, another game that came out to high praise. If XCOM 2 keeps selling at the rate it currently is, then Firaxis may see the game hit the one million copies sold milestone fairly quickly.

KitGuru Says: I spent the entire weekend playing XCOM 2 and I still have a lot left to do. Have any of you picked up XCOM 2 yet? How are you finding it? The gameplay seems solid to me though it does have a habit of dipping pretty low frame-rate wise with all of the graphics options turned up.

Previous The Division is getting an open beta, will have more content
Next Microsoft to be more transparent on its Windows 10 updates