Last week, ArenaNet officially unveiled the next expansion for Guild Wars 2. It’s called Path of Fire and it aims to ramp up in-game content, rather than introduce new mechanics. The expansion will see the return of some areas from the original Guild Wars and this weekend, you will have the chance to check some of the new expansion out ahead of its September release.

The base version of Guild Wars 2 made the jump to free to play when the first expansion released. Now, the game operates by selling expansions, while leaving base game content free for everyone, including new players. That means even if you didn’t buy Guild Wars 2 or its expansion, you’ll still be able to participate in this weekend’s Path of Fire preview event. 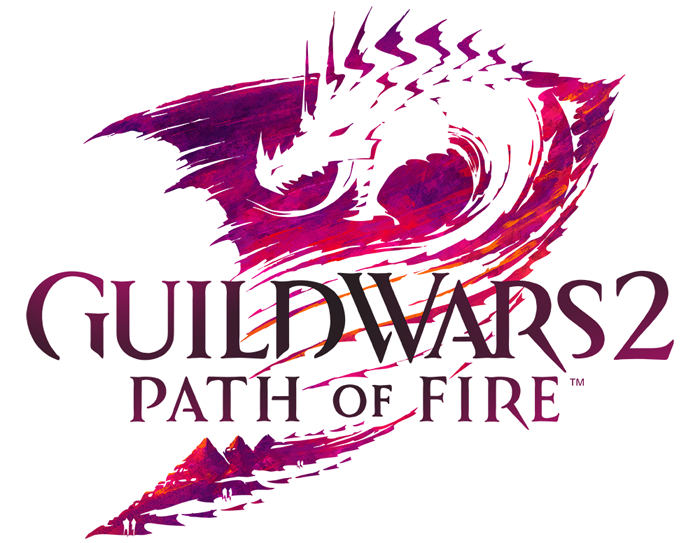 So what will you get to experience from the new expansion? Well to start off, you will get to play the first part of the story, which kicks off in the Crystal Desert. Veteran Guild Wars players will recognise this location from the original game. Once you arrive in the desert, you can explore the Amnoon Oasis map, unlock a mount and do various activities.

The Path of Fire preview starts on Friday the 11th of August and ends on Sunday the 13th. Then later this month on the 18th of August, players will be able to check out the new Elite Specialisations in PvP and WvW. Access to this will close on the 20th of August.

Guild Wars 2: Path of Fire launches on the 22nd of September for £25. Those who buy will get a free character level boost, so if you want to start a fresh new character, or if you’re a new player wanting to jump straight into the new content, then you will have that option.

KitGuru Says: I started playing Guild Wars 2 again quite recently with a new elementalist character, though I’m still low level so I don’t think I’ll be jumping in to the Crystal Desert this weekend. How many of you are currently playing Guild Wars 2? Will you be checking out the expansion preview event?