You can play Age of Empires IV early this weekend

Age of Empires IV is just over a month away from release and after successful closed alpha and beta tests, the developers are ready to open the game up to all. This weekend, there will be an open Age of Empires IV stress test, allowing anyone to download and play an early build of the game.

“If you’re reading this, then you’re invited to join the Age of Empires IV Technical Stress Test from Friday, September 17th, at 10 a.m. PT through Monday, September 20th, at 10 a.m. PT”, the announcement reads. For this test, you won't need to sign up to an insider program or wait for an invitation, instead you can just download the preview through Steam, or even the Xbox Insider app, which you can get straight from the Microsoft Store on Windows. 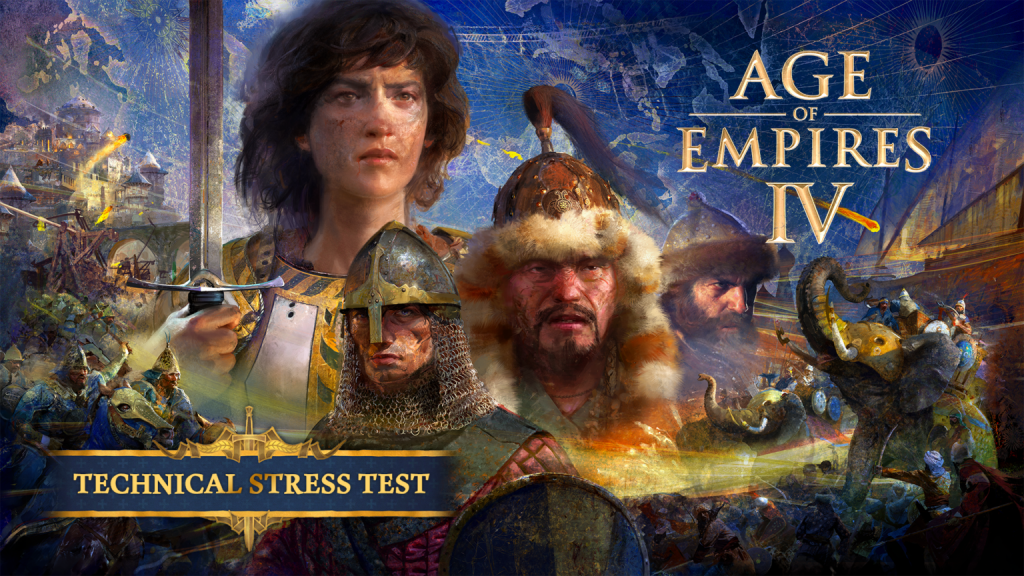 The only requirement in place is that your system meets the minimum PC spec for Age of Empires IV, which shouldn't be too difficult, as they are quite low. You'll need to ensure your PC has at least an Intel Core i5-6300U or AMD Ryzen 5 2400G, 8GB of memory and Intel HD 520 or Radeon RX Vega 11 integrated graphics.

This new build will have several improvements over the closed beta build, including changes to camera distance, balancing adjustments and various bug fixes. It is unclear if there will be another stress test after this one, but we don't have long to wait for the final release. Age of Empires IV will be coming to PC via Steam, Xbox Game Pass and the Microsoft Store on the 28th of October.

KitGuru Says: I missed out on the closed beta last month, so I'll be looking forward to checking this out over the weekend. Will any of you be downloading Age of Empires IV for an early look this weekend?