It’s the 26th of August, which means that the Call of Duty: Black Ops 3 beta has arrived on the PC. While it was initially thought that we would need to pre-order the game in order to play the beta this week, we now know a bit differently. It turns out that if you own Call of Duty: Black Ops 2 or last year’s Advanced Warfare on the PC, then you should have access to the Black Ops 3 beta.

If you own one of those games, then you should be able to check your Steam library and see a listing for Black Ops 3. Once you’ve sat through the fairly large 13GB download, then you are all set to go. 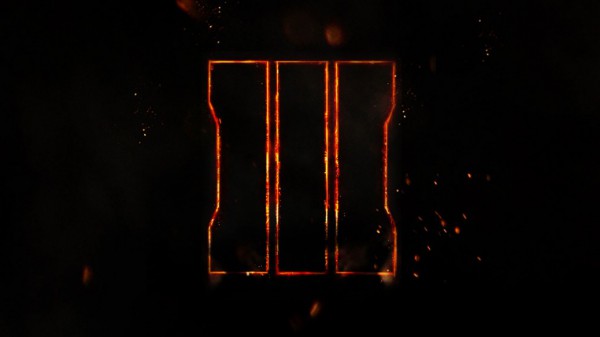 I gave the beta a quick test this morning and it seems to be running well, Call of Duty is still Call of Duty but the new specialist selections are a nice change of pace from traditional kill streak perks. Some basic graphics options are included in the beta and you will be able to adjust your field of view, though it only goes up to 90.

The beta is running on the PC from today until the 30th of August, so if you own Black Ops 2 or Advanced Warfare, then you may as well give it a shot as long as you aren’t totally sick of the series yet.

KitGuru Says: I’ve only had time for a few rounds on the Black Ops 3 beta so far but from what I’ve played, it is looking good. It’s still Call of Duty so don’t expect too many changes, but if you aren’t sick of the formula yet, then this may be worth trying out while you can do it for free.