120fps comes to Warzone on Xbox Series X but not PS5

With many live service games spanning years – and now generations – it would make sense that developers would use the increased power of newer systems to make for an improved gaming experience. Such is the case with Call of Duty’s Battle Royale game ‘Warzone’ which has seen an Xbox Series X patch allowing the game to run at up to 120fps. Unfortunately, PS5 owners will not currently be able to take advantage of these higher frame rates.

As reported by EuroGamer and Digital Foundry, the latest patch for Call of Duty: Warzone unlocked the framerates on the Xbox Series X, allowing for frame rates of up to 120fps. According to the testing conducted by Digital Foundry, Microsoft's system managed to sustain frame rates between 100-120fps on average. While not locked, it certainly presents a major improvement over the previous 60fps.

This enhancement unfortunately is currently unavailable on the PlayStation 5. Despite the fact that Sony’s console is undoubtedly capable of going beyond 60fps, Warzone on PS5 is still only limited to 60fps. 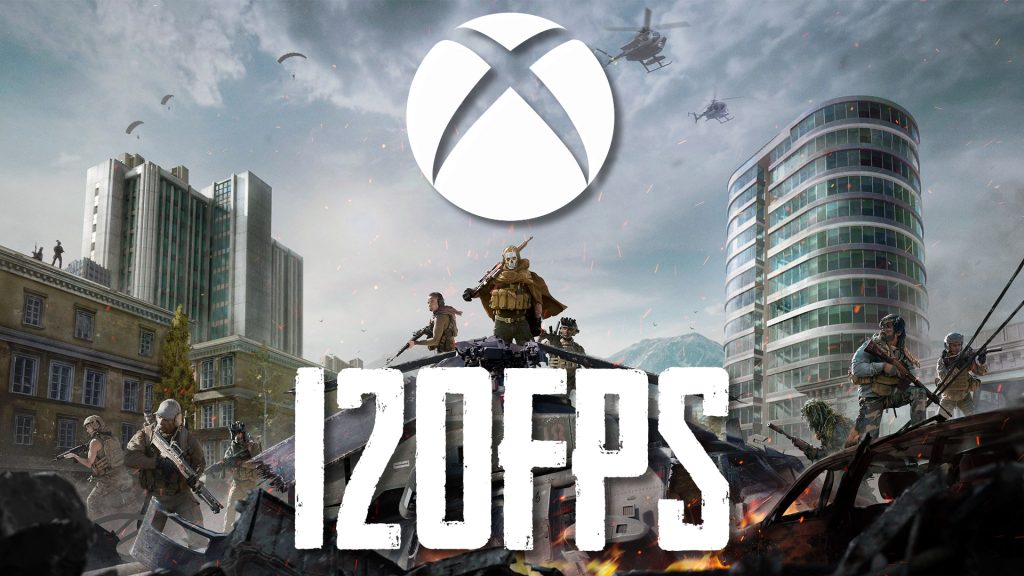 While there has yet to be any official statement as to why this is the case, it is speculated that as Warzone in its current iteration runs via backwards compatibility mode – mimicking the PS4 Pro in many ways – the framerate is not allowed to go beyond 60fps.

Hopefully Infinity Ward can eventually publish a native PlayStation 5 version, allowing players to take true advantage of their new systems. Until then, the most competitive way to play Warzone on console is currently via the Xbox Series X.

KitGuru says: Are you disappointed to see the disparity between the two consoles here? Does screen tearing bother you? Are you playing Warzone or Black Ops Cold War? Let us know down below.