Recently we reported that the Oculus Quest 2 could be getting 120Hz support in the future, based on comments from Andrew Bosworth, VP of Facebook Reality Labs. Now just a few weeks later, as part of the latest update to the standalone VR headset features roadmap, it has been confirmed that 120Hz support will be added – albeit as an experimental feature for now.

On the Oculus Quest 2’s platform roadmap ‘120Hz Refresh Support’ has been included as an upcoming feature. According to Oculus, “This release offers experimental support for 120Hz refresh rates only for apps that support it. The feature will happen in two parts – API support for devs, Experimental Settings toggle to enable 120Hz and user being able to toggle 120Hz for supported apps.” 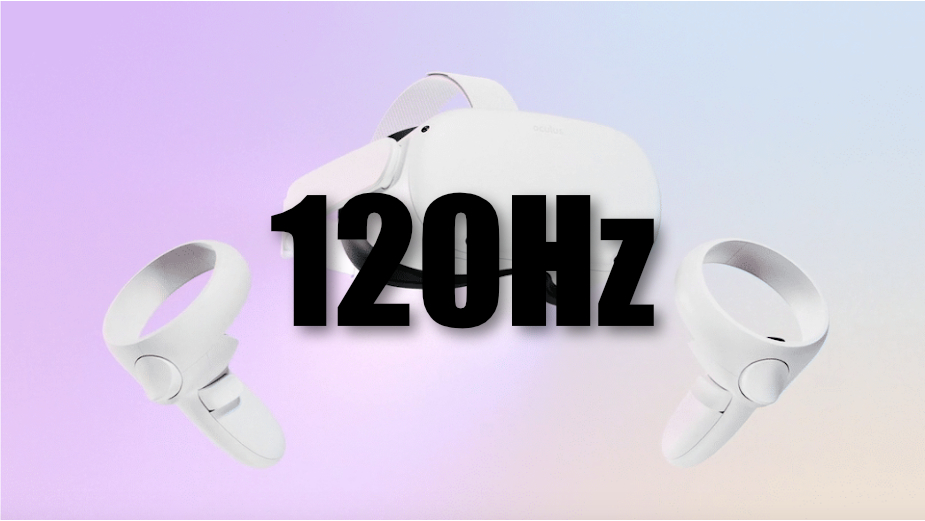 This update is expected to arrive sometime in March, though confidence in its release during this month has been set to “Medium”, meaning it may get delayed out of the month. When the Oculus Quest 2 first launched, it only supported a refresh rate of 72Hz. Later on, 90Hz was added, making for a much smoother experience.

Offering a software update to allow for 120Hz gameplay would be the next major step up for the headset, which has already quickly become one of the best VR devices with regards to value for money. Of course, being a wireless headset, battery life is an important consideration to make when choosing display refresh rates. It will be interesting to see how much battery life is affected by this increase in refresh rate, and what Oculus will do in order to mitigate battery issues as much as possible.

KitGuru says: Are you excited for 120HZ support? Is the jump from 90Hz worth it? Is VR gaming the future? Let us know down below.