DOOM Eternal has made over $450 million in revenue

The DOOM franchise is one of the video game industry’s most iconic. First released in 1993, the series has fluctuated in relevancy over the past 27 years. The 2016 reboot served as a fresh start for the – then – falling franchise, and was soon followed up by the 2020 sequel. Though opinions were more mixed, the game was an undeniable success, with DOOM Eternal generating $450 million in just 9 months.

According to one former id Software employee, DOOM Eternal “generated over $450 million in revenue in the first 9 months of release”. If we were to assume that all of this revenue was generated purely from the sales of full-priced copies of DOOM Eternal, then it could be estimated that the game has sold 7.5 million copies. Most recent sales figures put the game at 3 million digital copies sold in its launch month, though no official figures are available. 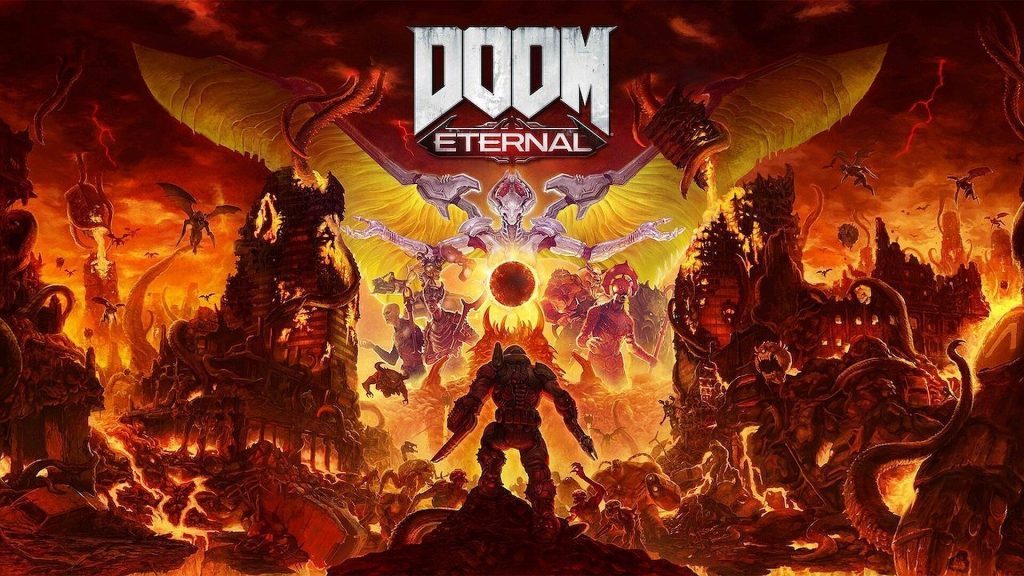 Of course, this revenue could have come from the sale of more premium versions of the game, as well as the game’s expansion DLC, which launched within the first 9 months. All of this is to say that trying to guess how many copies were sold based on the revenue made would be folly and mostly pointless. Still, $450 million in revenue would make DOOM Eternal a major success for id Software.

Unlike the film industry, video game studios rarely disclose the production cost for their games, making it much more difficult to grasp the success of a particular title. Even so, regardless of how much DOOM Eternal cost to make, it made its money back and then some, all within the first 9 months.

Following the release of DOOM 3 in 2004, the franchise’s future was unclear, with no full new game arriving until 12 years later when the DOOM reboot was released. In the wake of its success, and now DOOM Eternal’s, it’s safe to say that the DOOM franchise is back and bigger than ever.

KitGuru says: Did you play DOOM Eternal? What did you think of it? When do you think we’ll see a DOOM 3? Let us know down below.