2016’s Ratchet and Clank serves as a reimagining of the long-running PlayStation mascot platformer. In the lead up to its much-anticipated sequel on PS5, Insomniac Games announced that the original game would be updated to run at 60fps on PS5 consoles.

Making the surprise announcement on Twitter, Insomniac Games said “Ratchet & Clank (2016) will be playable in 60 FPS on PS5 after a new update in April! As part of the Play at Home campaign, download the game for free now through 3/31.”

As mentioned, all PlayStation players can currently get Ratchet and Clank entirely for free through the console manufacturer’s previously announced Play at Home initiative – though today is the last day to do so. 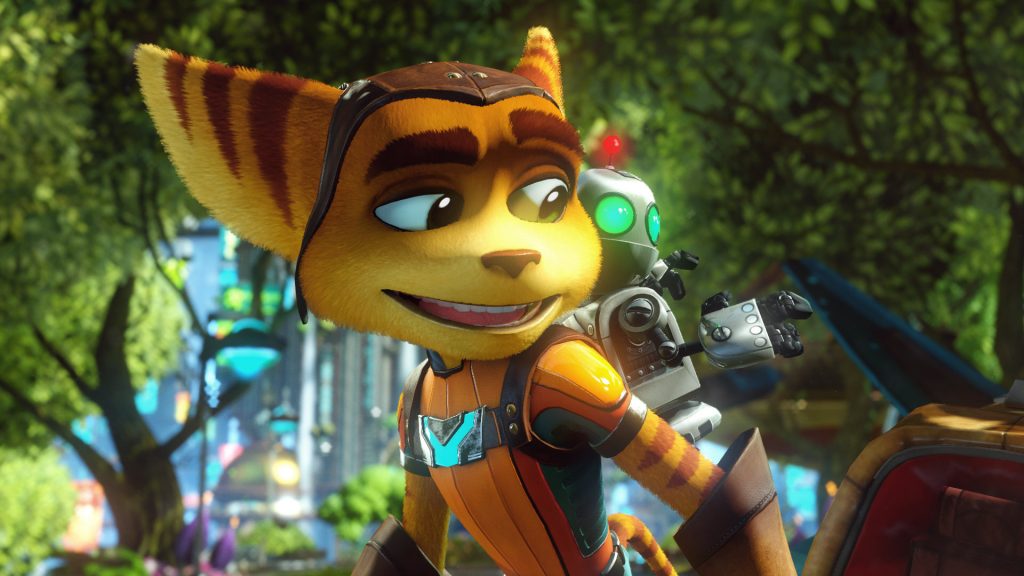 In another fun surprise, the promised 60fps update went live earlier than announced and is already available, meaning PS5 players can now experience 2016’s Ratchet and Clank in 60fps (with seemingly no compromise to resolution either).

With its sequel, Ratchet and Clank: Rift Apart set to release on the 11th of June, both old and new fans alike can experience one of Ratchet and Clank’s best adventures completely for free and now in 60fps.

KitGuru says: What do you think of this patch? Are you glad to see it get updated? What other PS4 games would you like to see receive a surprise patch? Let us know down below.

Previous The FTC is dropping its case against Qualcomm after four-year legal battle
Next Save up to 25% on WD SSDs, HDDs and portable storage for World Backup Day