Home / Tech News / Featured Tech News / Save up to 25% on WD SSDs, HDDs and portable storage for World Backup Day

Save up to 25% on WD SSDs, HDDs and portable storage for World Backup Day

It is officially World Backup Day and to mark the occasion. If you're in need of a storage upgrade, then this week is a good time to shop around, as Western Digital is having a sale on a number of hard drives, SSDs and portable storage offerings, with discounts of up to 26 percent.

On the console and PC gaming side, the WD_Black P10 2TB and D10 8TB portable drives are 15% off and 14% off respectively, bringing prices down to £154.99 for the 8TB D10 Game Drive and £64.99 for the 2TB P10 Game Drive. These are excellent for expanding console storage, or for taking your games on the go with a gaming laptop. 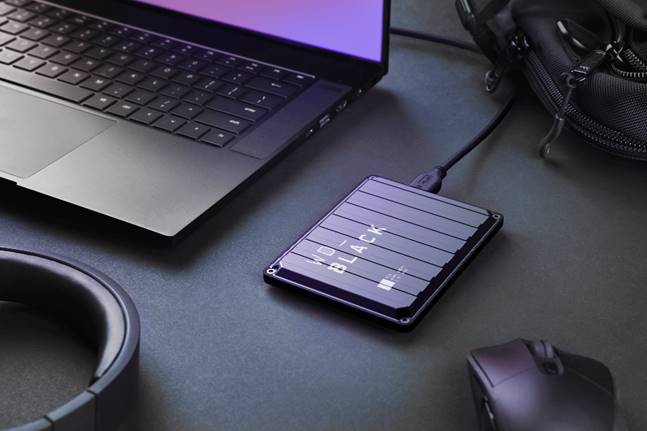 If your a creative professional, then you may want to pick up the SanDisk Extreme PRO Portable SSD V2 – the 1TB SSD typically sells for £207.99 but is currently down to £189.99. This portable drive comes in a rugged case with IP55 water resistance to keep your photos and videos protected. If you need even more space, then the G-Technology ArmorATD 5TB brings triple-layer shock resistance, as well as protections for dust and rain for film shoots. Usually, this one would cost £169.99 but at the moment, it is 24% off, bringing the price down to £129.99.

There are other deals to be found too, from Thunderbolt and USB storage devices, to NAS drives like the WD Red SA500 NAS SSD, or the G-Drive USB-C 4TB drive. All of the deals can be found directly on the Western Digital Store, HERE.

KitGuru Says: Are any of you currently shopping around for storage? Will you be picking anything up during the WD sales?