As the video game industry matures, it is only fair that a record of some of history’s most important titles is kept for the sake of posterity. As can be observed in other media industries, the world video game hall of fame inductees for 2021 have now been announced.

Each year, a select number of titles are added into the video game hall of fame, cementing them as being important historical pillars of the video game industry’s ever expanding history. For 2021, the nominees were: 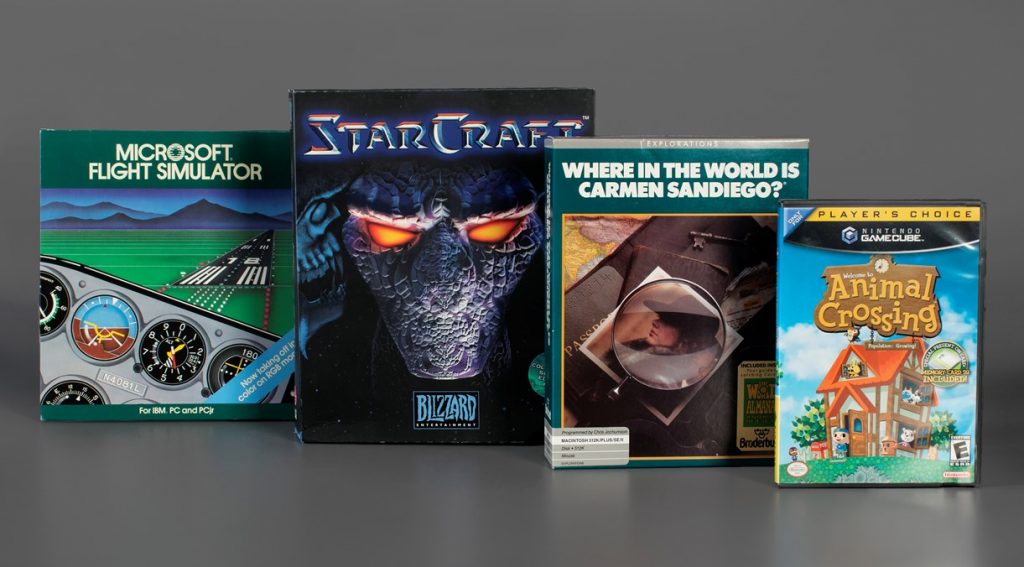 Each year, only 4 titles are offered entrance into the hall of fame, with this year’s winners being Animal Crossing, Microsoft Flight Simulator, StarCraft and Where in the World is Carmen Sandiego?

As video games age, and the industry moves to new technologies it is becoming evermore important to keep a record of those titles which paved the way for the gaming industry to become as big as it is. It will be interesting to what this list looks like a decade from now.

KitGuru says: What do you think of the nominees? Did the right titles win? Do prestigious titles and awards such as these matter to you or not? Let us know down below.

Previous The Division Heartland is a free to play spin-off coming this year
Next Remnant: From the Ashes to get free next-gen patch