In a surprise update released last night, Ubisoft announced that it is working on a new game in The Division franchise. We aren't getting The Division 3 yet, but Ubisoft is making a free to play spin-off title.

Known as ‘The Division Heartland', this is a new game set in The Division universe developed by Red Storm Studio. Heartland will be a standalone game, so prior knowledge of The Division 1 and 2 won't be required to jump in. 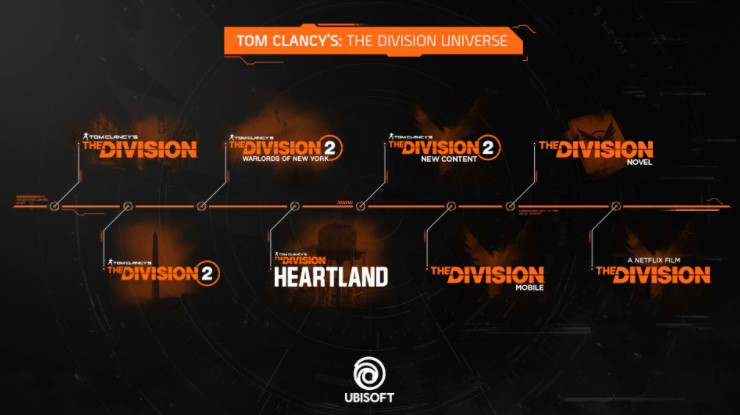 The Division Heartland will be making its way to PC and consoles in late 2021 or early 2022. In addition, Ubisoft Massive is working on new content for The Division 2, which will begin rolling out later this year. There is also a mobile version of The Division on the way.

Unfortunately, that's all the information we have for the time being, but we should hear more in the coming months. Ubisoft will be attending E3 in June, during which we'll see announcements for many upcoming projects.

KitGuru Says: A free to play game based on The Division could work, but very little has been revealed so far. What do you think about Ubisoft's new plans for The Division?