80% of all Capcom games sales are now digital

Though there was once a time when physical media was the preferred way to own video games, as time goes on, more and more video game players have begun to adopt digital media ownership. Previously, we have seen companies such as Sony and Nintendo report up to 50% of its games sales being digital. Capcom, however, has announced that 80% of all its games sales are now digital.

As part of its annual shareholder meeting, a Capcom representative was asked “through strengthening digital sales, what is your objective for the digital sales ratio?” to which Capcom responded that “our current digital download sales ratio is approximately 80%.”

Furthermore, the company expects this ratio to increase further, saying “while it ultimately depends on how our customers behave going forward, for the time being we are promoting our digital strategy with an objective of 90%, since there are some customers who prefer to own discs.” 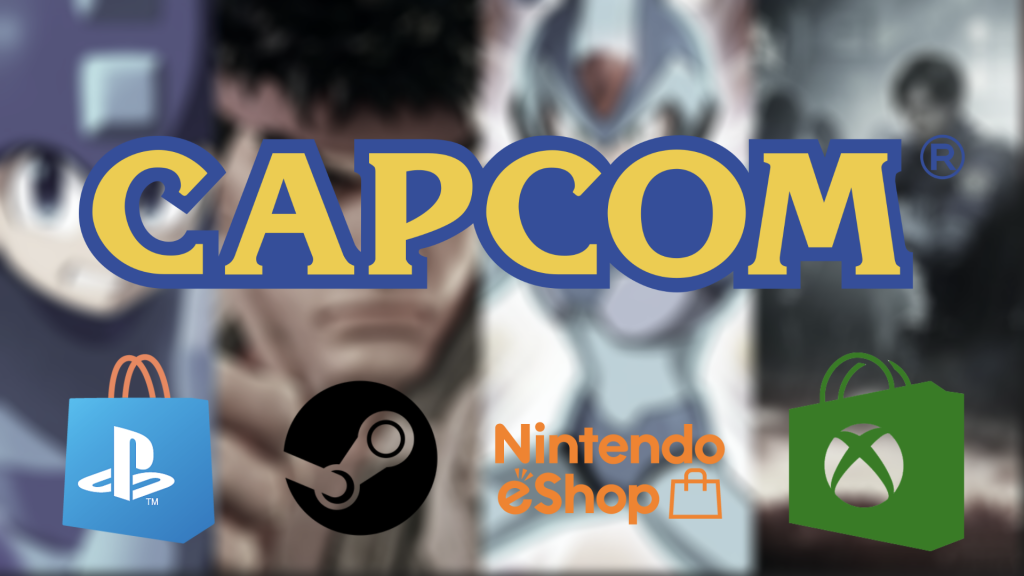 The publisher aims to achieve this though “maximizing the benefits of digital sales, which include being able to provide our content both for longer periods of time and throughout the world.”

Capcom has historically been quite active when it comes to digital games markets, with the publisher often including a large number of its titles in digital sales, incentivising fans to purchase games via these methods.

For many years, purchasing games digitally has been the primary method of PC video game players. It seems that now, the console market is catching up at a much faster rate than what was perhaps expected. Come the release of the PlayStation 5 later this year, it’ll be interesting to see how the PS5 Digital Edition compares to the disc version sales-wise.

KitGuru says: Do you primarily buy games digitally or physically? How long do you think it will be before consoles are digital-only? Will you be buying the digital-only console variants? Let us know down below.