A Ghost of Tsushima film has been announced

Ghost of Tsushima quickly became an important first-party IP for PlayStation following the release of the game in July of last year. Since its release, the game has gone on to sell 6.5 million copies – a major achievement for an original title. In the wake of this success, Sony has now announced that it will be developing a Ghost of Tsushima film.

Perhaps the most exciting aspect to this announcement was the reveal that Chad Stahelski, the Director for all three John Wick movies will be directing this film adaptation, meaning that fans should expect some great action sequences. 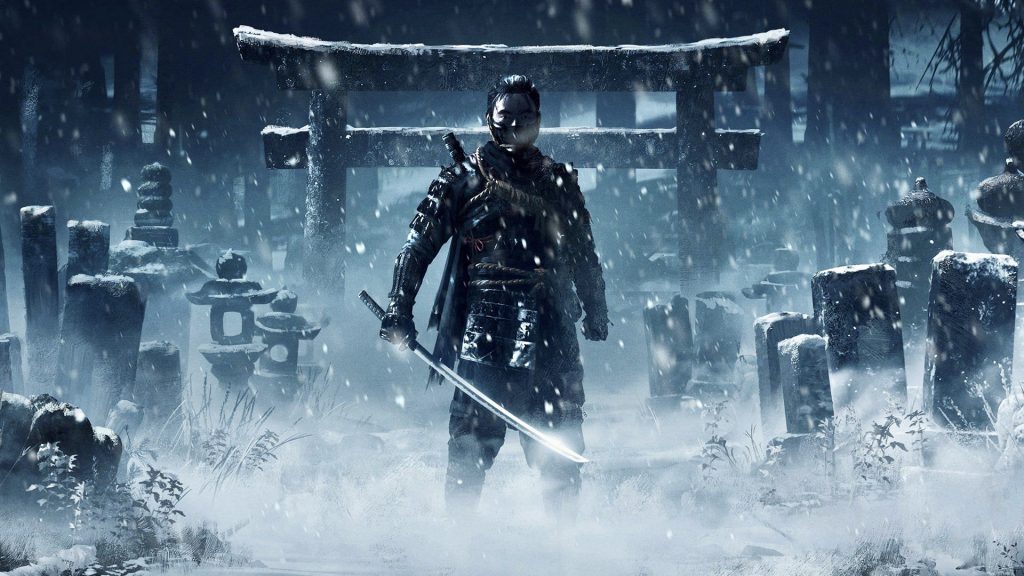 Speaking on the film, the Head of PlayStation Productions Asad Qizilbash said “We’re excited to be partnering with Chad and 87Eleven Entertainment, to bring their vision of Jin’s story to the big screen. We love working with creative partners like Chad, who have a passion for our games, ensuring we can create rich adaptations that will excite our fans and new audiences.”

With HBO’s The Last of Us, the upcoming Uncharted film, and now Ghost of Tsushima, Sony seems to be expanding many of its most popular gaming IPs to other mediums. It will be interesting to see what other games are set for adaptations.

KitGuru says: What do you think of this announcement? Are you excited? What other PlayStation IPs would you like to see get a film? Let us know down below.