A live-action Yakuza film has been announced

Despite first releasing back in 2005, the Yakuza series appears to be more popular than ever. As part of the ever-expanding game universe, SEGA has now announced that a live-action film adaptation of the Yakuza series will be developed, with the potential for multiple films being in the cards.

As reported by Variety, a live-action adaptation of the Yakuza franchise is currently in development from SEGA, alongside 1212 Entertainment and Wild Sheep Content. Erik Barmack, Roberto Grande and Joshua Long are set to produce the project.

The film is very much in its early stages, with the studios still searching for potential writers. That being said, it appears as though the studios have big plans for the adaptation, with 1212 saying “Yakuza offers us a new playground in which to set compelling stories with complex characters in a unique environment that audiences have rarely seen before,” adding that “the saga of Kazuma Kiryu has a built-in cinematic appeal – a mix of kinetic action with bursts of comedy, multiple converging storylines, and a gripping journey towards redemption.” 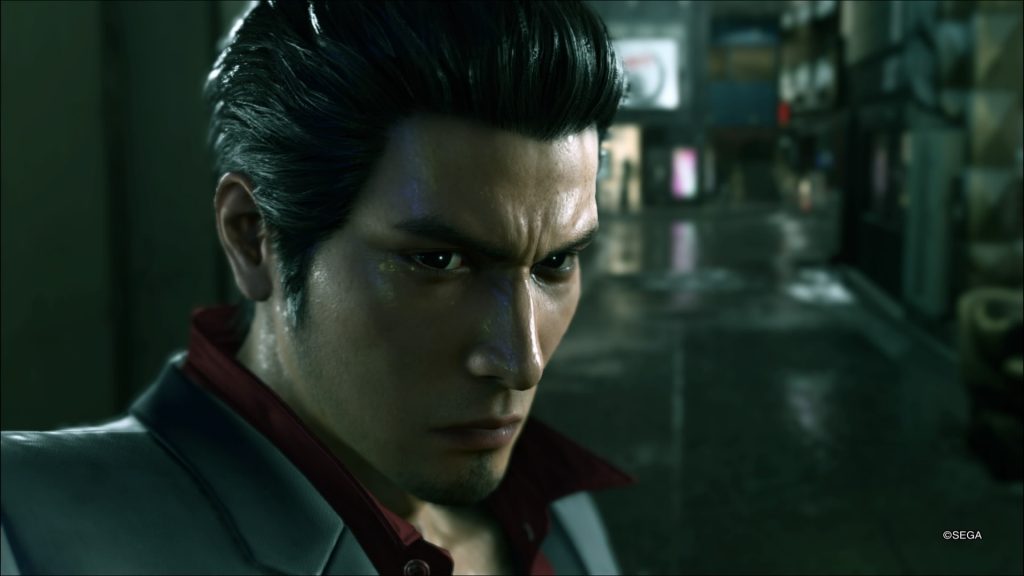 With the adaptation seemingly focusing on the franchise’s protagonist Kazuma Kiryu, it is entirely possible that SEGA plans to turn this game franchise into a film franchise. Kiryu’s story develops over the course of 7 games, and so there is plenty of material for the studios to work with.

With SEGA’s live-action Sonic the Hedgehog adaptation seeing such great success, there is hope that Yakuza will be equally as well received.

KitGuru says: What do you think of video game adaptations? Do you enjoy the Yakuza series? What would you like to see from the film(s)? Let us know down below.