There has been plenty of back and forth around the price of Microsoft's upcoming Storage Expansion Card for the Xbox Series X and Xbox Series S. Some places have suggested $220 in the US and £159 here in the UK. We no longer have to guess, however, as Microsoft has officially launched pre-orders. 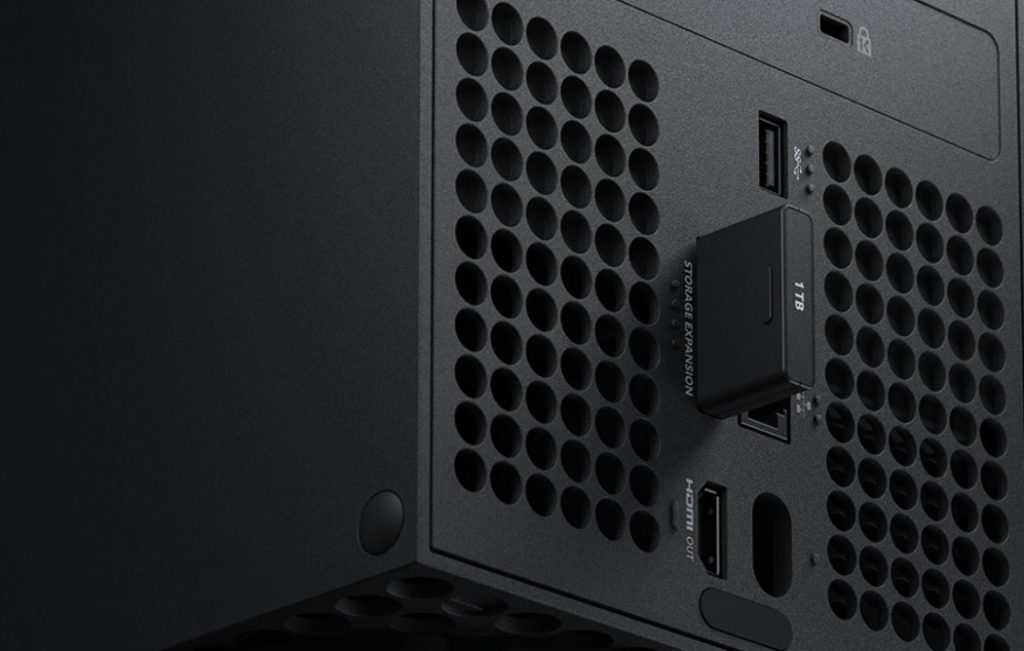 When it comes down to it though, this is a 1TB, super fast SSD, which is bound to be expensive.  Unfortunately, the price will be a tad higher than anticipated, with pre-order pricing in the UK currently sitting at £219.99, not far off the cost of an Xbox Series S on its own.

The expansion card will give your next-gen console 2TB of storage total, all of which can be used to run next-gen games. For backwards compatible Xbox One, Xbox 360 or Xbox games, you can store those on a cheaper external HDD and run them from there.

KitGuru Says: In a couple of years time, I imagine we'll see the prices of these expansion cards drop quite a bit. For now though, it is a pretty costly upgrade.