With Microsoft recently purchasing ZeniMax Media for $7.5 billion, there was an expectation that one of the first moves as part of this newly created ownership was for Microsoft to bring Bethesda’s back-catalogue of games to the console manufacturer’s Xbox Game Pass subscription service. Lo and behold, this is indeed the case, as Microsoft has announced that DOOM Eternal will be coming to Game Pass on the 1st of October.

Making the announcement on its blog, Microsoft said “Doom Eternal has been called one of the best first-person shooters ever. If you haven’t already experienced its unique brand of fast-paced, push-forward, first-person combat, now’s the time to blast your way into id Software’s critically acclaimed game coming to Xbox Game Pass on October 1 and Xbox Game Pass for PC later in 2020,” adding that “we can’t wait to welcome a new group of Slayer’s to the world of Doom Eternal thanks to Xbox Game Pass.” 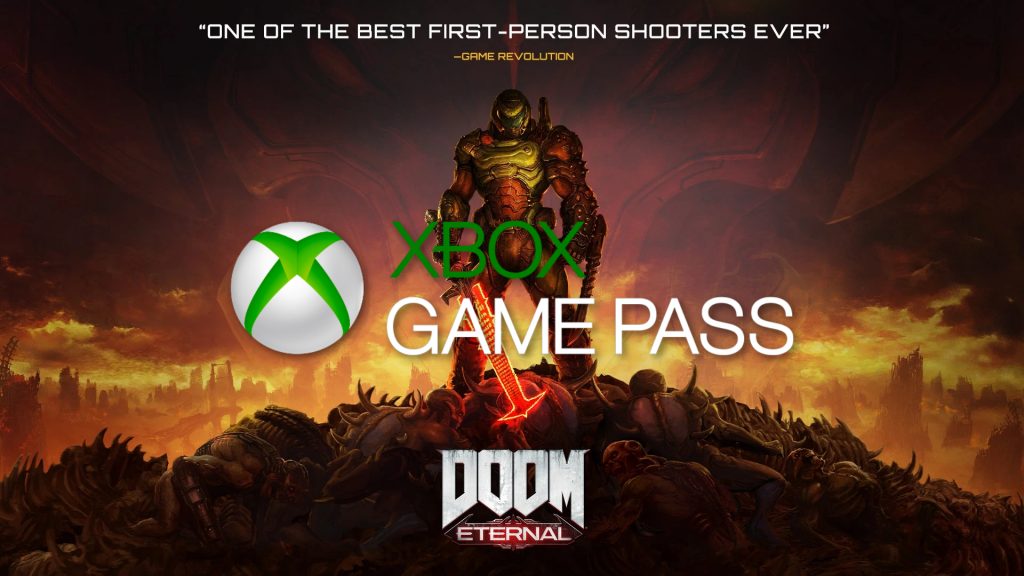 DOOM Eternal originally launched on the 20th of March, and represents the most recent title to be published by Bethesda Softworks. It therefore makes sense that Microsoft would want to make the most recent game available to Game Pass users.

What will be interesting to see is how Microsoft chooses to approach games on competing services. PlayStation Now, for example, currently has both Wolfenstein II: The New Colossus, as well as the first DOOM (2016) available to subscribers. It’ll be curious to see whether Microsoft continues to allow them on the platform, or if they’ll eventually be removed.

KitGuru says: Did you play DOOM Eternal? Are you excited by the potential of this recent acquisition? What games would you like to see added to Game Pass next? Let us know down below.