A Tomb Raider anime has been announced

In recent years, Netflix has shown support for a number of video game properties, expanding their worlds through anime adaptations. Though previous efforts have released to mixed responses, the streaming service is continuing to adapt more video games. Following on from the Resident Evil, Castlevania and Dragon's Dogma adaptations, Netflix has now announced that it will be making a Tomb Raider anime.

Making the announcement on Twitter, the streaming service revealed that “The most iconic heroine in video games is jumping to animation! Tomb Raider is a new anime series from @Legendary following Lara Croft after the events of the video-game reboot trilogy.” 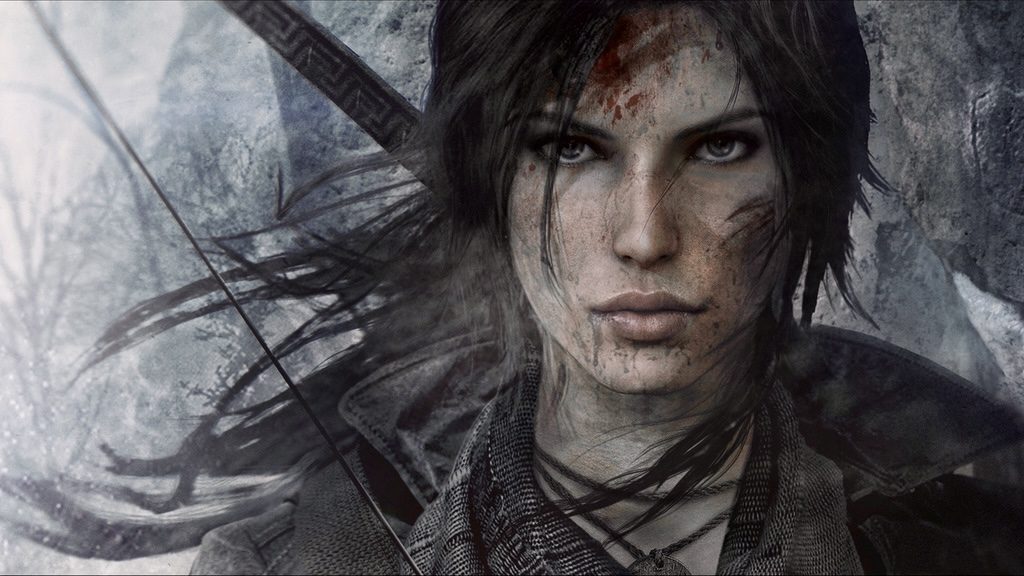 Though little else is known about the anime currently, it is certainly interesting to see Netflix pick up where the most recent video game trilogy ended with Shadow of the Tomb Raider. It’ll be curious to see whether the character designs will remain faithful to the games, and whether Lara’s voice actor – Camilla Luddington – will reprise her role as the titular character.

The rebooted Tomb Raider trilogy offered an interesting take on the world of Tomb Raider and resonated with many fans of the iconic video game franchise. Unfortunately the latter entries seemingly disappointed Square Enix somewhat when it came to sales. Since its release in 2018, there has yet to be an announcement for a new entry in the Tomb Raider series. As such, it is encouraging to see Lara’s story continue, even if it isn’t in video game form.