One week from today, the 2020 Game Awards will be going live, celebrating the past year in gaming and all of its highest achievers. Even more exciting however is the announcements of new games and trailers at the event. Thanks to a special guest appearance announced to be at the show, it is highly likely that fans will get a first look at the upcoming Uncharted film.

In an announcement on Twitter, Geoff Keighley, the creator of The Game Awards revealed that “Spoiler Alert: @TomHolland1996 joins us next Thursday as a presenter for #TheGameAwards.”

While this could be a simple guest appearance by the Spider-Man actor, it is highly likely that Holland will also be there to give fans a first look at the new Uncharted film, which wrapped up shooting back in October with a release date set for July 2021. 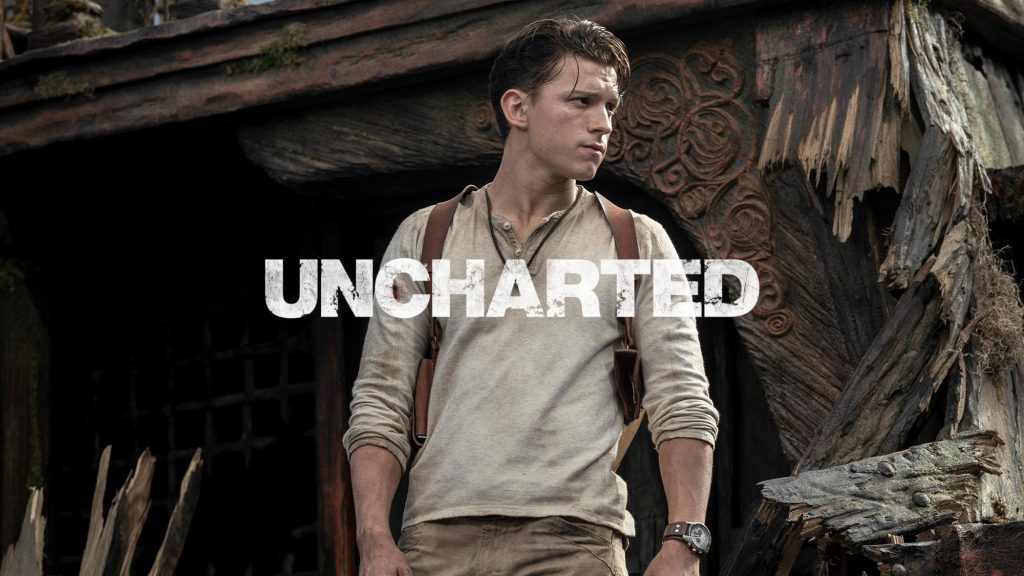 At 2019’s Game Awards, Vin Diesel and Michelle Rodriguez took to the stage to present an award, only to later reveal a brand new Fast & Furious game. It would therefore make sense that Holland will likewise be promoting a new project – most likely the long-awaited Uncharted film.

With how long the film has been preculating, and with how many rewrites and changing of Directors the film has seen, it’ll be interesting to see what the final product ends up being like, and what direction the creators ultimately decided to take the film adaptation in. Hopefully we’ll get a first taste in one week’s time.

KitGuru says: Are you excited for the Uncharted film? Do you think a trailer will show up at The Game Awards? What do you want to see from the film? Let us know down below.