Alan Wake Remastered may be coming to Switch after launch

Recently a remaster of the 2010 action-adventure horror title Alan Wake was announced to be coming to modern systems. The game is set to be launching on the PS4; PS5; Xbox One; Xbox Series X|S and PC on the 5th of October. A notable exclusion was that of a Switch version – though it seems the game may eventually make its way to the hybrid system after launch.

As discovered by Necro Felipe, a Nintendo Switch version of Alan Wake remastered was discovered via the Brazilian Ministry of Justice (through an indicative classification).

Being a remster of a 2010 Xbox 360 game, there is no doubt that the Switch would be able to run the game. That being said, the remastered version comes with few improvements, aside from texture, resolution and framerate enhancements. With many Switch ports of older games still being limited to 30fps and in some cases sub-HD resolutions it would be interesting to see how the Switch version compares to the original. 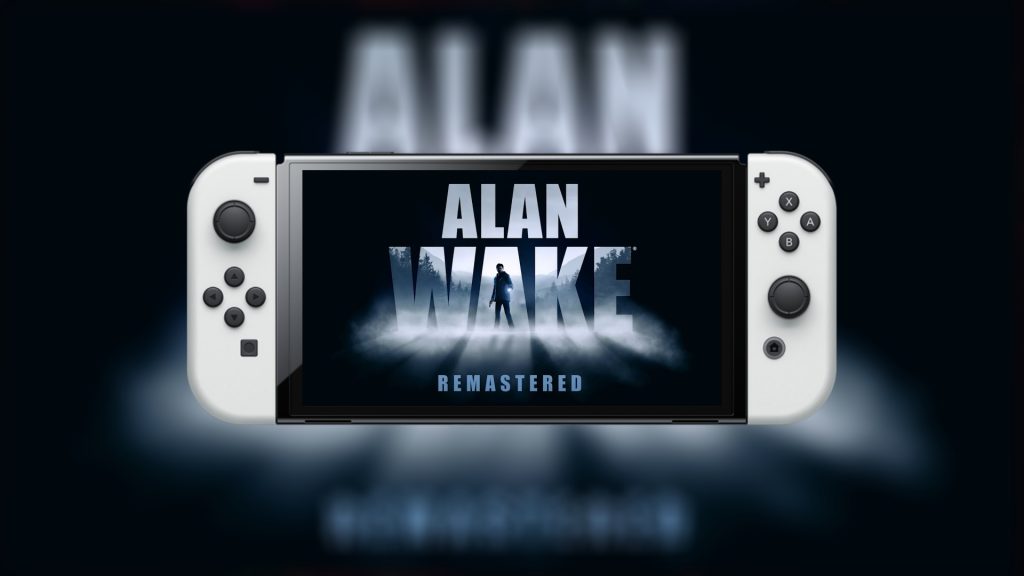 With no official announcement of a Switch port, some fans have speculated that this may simply be a cloud version – hence it not being announced alongside the rest of the systems. While Remedy Entertainment is no stranger to the Switch’s cloud service – with Control being available via cloud – Alan Wake Remastered is still fundamentally a game from 2010, so if there does indeed end up being a Switch conversion, hopefully it does not require an internet connection to play.

KitGuru says: Are you excited for Alan Wake Remastered? What system will you pick it up on? How do you think a Switch version would run? Let us know down below.