All the announcements from Nintendo’s Indie World

Yesterday, Nintendo hosted a presentation providing updates on a number of upcoming Nintendo Switch indie titles, and announcing a slew of others. The 20 minute presentation brought with it news on 16 different games that will be arriving on the Switch within the next 12 months.

The first announcement was of the sequel to the Nintendo Switch exclusive RPG, Golf Story. Its sequel ‘Sports Story’, will feature much more than golf, with a litany of other sports being added, including tennis and volleyball. Sports Story will be releasing exclusively on the Switch in mid-2020

Next was the reveal that Streets of Rage alumni Adam Hunter would be returning to the series in Streets of Rage 4. The game is slated for a release in the first half of 2020.

A first look was given to D3Publisher’s Gleamlight, a side-scrolling action platformer in which the main character has the ability to transform themselves into a sword. Gleamlight will be available in early 2020.

Next was the announcement of Bake’n Switch, a couch co-op title which appears to take inspiration from the chaotic nature of games such as Overcooked and Gangbeasts. Bake’n Switch will arrive in Summer 2020.

Supermash was the next game announced. This title will allow players to create games by combining two different genres, allowing for a wholly unique experience, when it releases in May 2020.

The Talos Principle, a first-person puzzler originally released in 2014, was announced for the Switch. The game is available to purchase right now.

Next was Sail Forth, a naval combat game set in a procedurally generated world. The game features a cartoon-esque art style, and will release some time in 2020.

Dauntless was finally announced to have released for the Switch. This free-to-play action title takes many cues from Monster Hunter, allowing for you to cooperatively hunt and take down down monsters. The game features cross play, and is available to download right now. 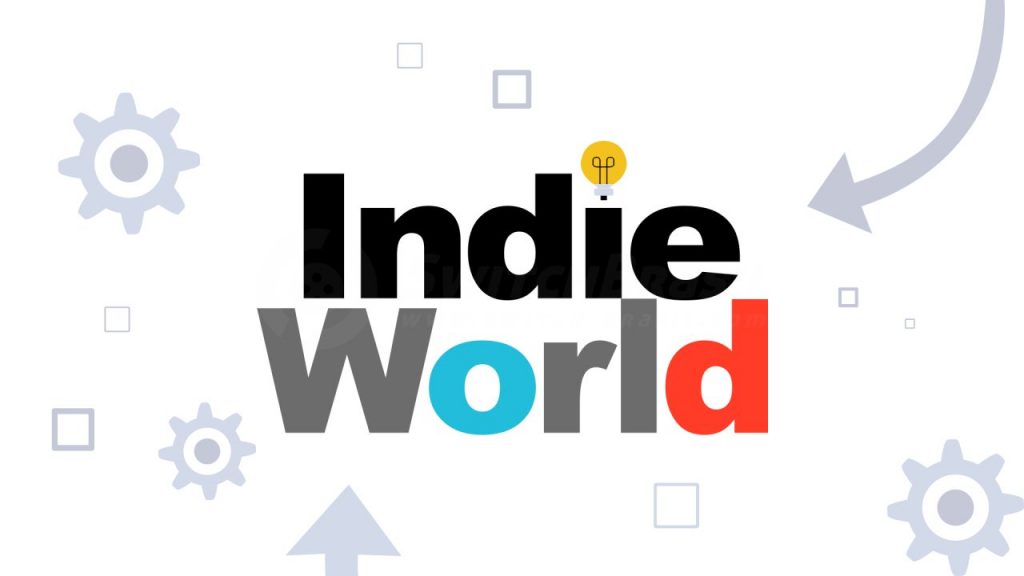 Murder By Numbers, a visual novel with Picross elements was announced to be releasing as a timed exclusive on the Switch in early 2020.

Oddworld: Stranger’s Wrath was announced for the Switch. This HD remaster of the classic Xbox title will be available to purchase from January 2020.

StakeBIRD was shown off once again. The title allows you to play as, and customise a skateboarding bird, and will be releasing in late 2020.

Next was the genre-mashing title ‘Liberated’. The game appears to be part visual novel, part side-scroller, with interacting elements between the two. This stealth title will be a timed exclusive, releasing in 2020.

Boyfriend Dungeon is a dungeon-crawler, but with the added twist of the player character’s weapons being able to transform into a number of different potential boyfriends for you to date. The game will be arriving on the Switch some time in 2020.

Dreamscaper is a dungeon-crawler/brawler/top-down shooter, featuring puzzles and combat at night, with social elements during the day. This timed console exclusive will be launching in early 2020.

The Survivalists was the next title announced. Set in the same universe as The Escapists, this survival game will feature building, crafting and co-op, allowing you to work together to survive when it releases in 2020.

The final announcement was the reveal of Axiom Verge 2. The sequel to this critically acclaimed metroidvania will be releasing in ‘Fall’ 2020.

KitGuru says: What was your favourite announcement? Which of these games are you planning to pick up? Is Switch your favourite platform to play indies on? Let us know down below.