Almost half a million Warzone cheaters have been permanently banned

One of the toughest parts of making a competitive online game is ensuring that all players are acting fairly. This becomes exponentially harder the more popular the game is. Call of Duty: Warzone is currently one of the biggest active Battle Royale games, and so sees its fair share of cheaters. Activision have now announced that almost half a million cheaters have been banned.

In an update on its blog, the Call of Duty team announced that “we would like to share the following progress report, which includes aspects of how we work, our research, and further updates.”

Since February, the team have issued more than half a dozen “high-volume set of bans” bringing the total number of banned Warzone players to 475,000. Additionally, the team is continuing to ban cheaters on the daily, 7 days a week. These two strategies are said to be “an integral focus of our efforts” to ensure that playing Warzone is as fun, and as fair, as possible. 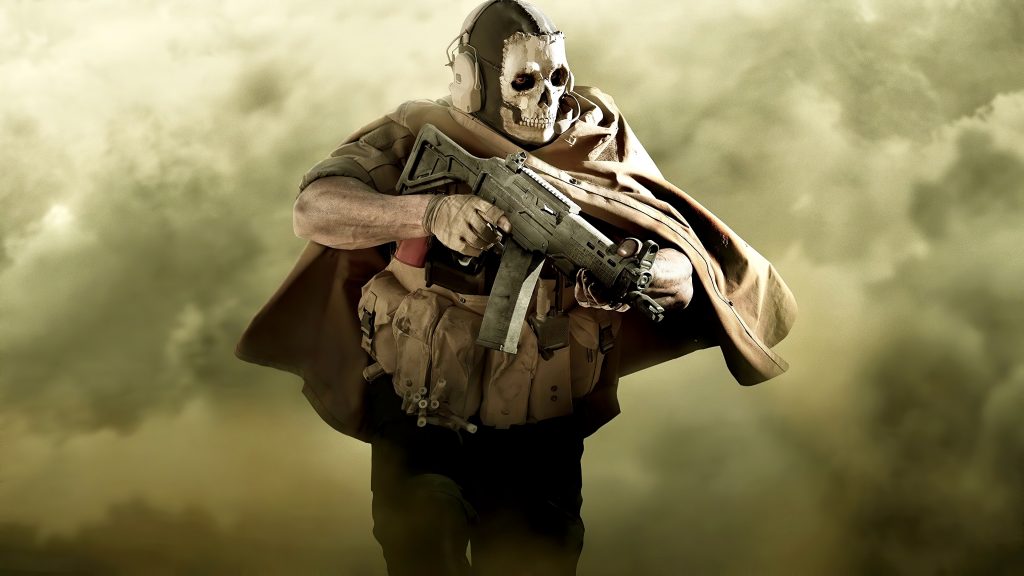 The team concluded by saying “there is no place for cheating. Delivering a fair and fun experience for all players is our top priority. On behalf of all the teams across our Call of Duty security and enforcement groups covering Warzone, Modern Warfare and Black Ops, we will not rest, and we appreciate your patience”. The full research report by Activision into cheaters can be found HERE.

KitGuru says: Do you play Warzone? Have you encountered cheaters? What was your worst experience with a cheater online? Let us know down below.