Among Us comes to Xbox and PlayStation in December

Among Us took the world by storm during 2020, with the social deduction game surpassing half a billion players during that year. Despite this popularity, the game has yet to make its way onto the PlayStation and Xbox systems. This will soon change as Among Us comes to both consoles in December.

Making the announcement on their blog, Innersloth – the studio behind Among Us – announced that “we finally have a release date for Among Us on Xbox and PlayStation! 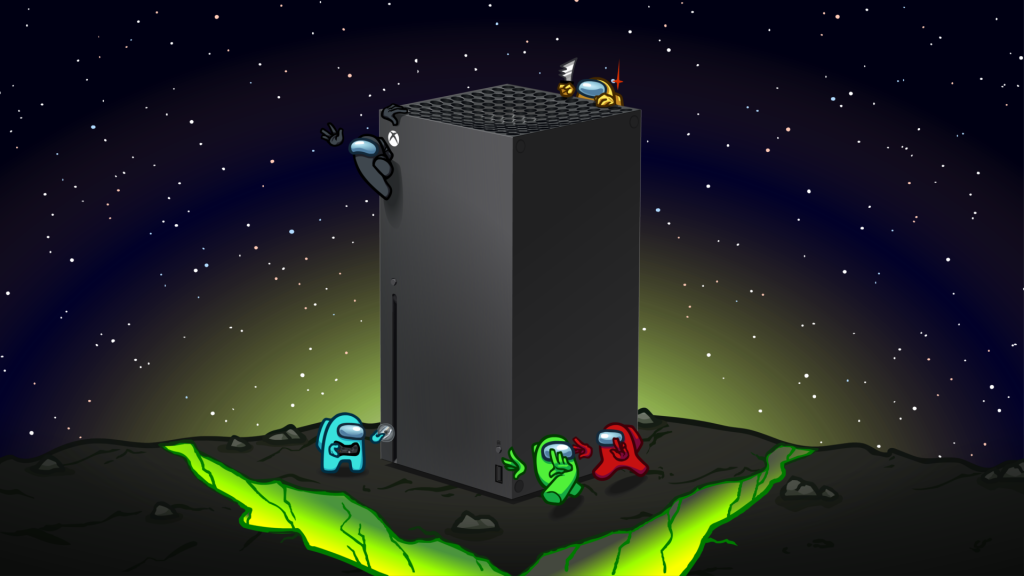 Though much later than the PC, mobile and even Switch port, the home consoles will be able to play with one another thanks to cross-play. Finally, the game will cost $4.99 (just like the PC and Switch versions).

Among Us was initially released in 2018 to relatively little fanfare. It wasn’t until 2020 that the game saw success – however when it did, it skyrocketed to the top of the charts. In the wake of this, Among Us was brought to the Nintendo Switch on the 15th of December. Almost exactly one year later, the game will finally be coming to PlayStation and Xbox.

While there is no denying that Among Us continues to be popular, it’s monthly active player base has begun to slip slightly. It will be interesting to see whether these new console versions help to push the game back into the limelight, or whether Among Us has been ejected from the video game zeitgeist.

KitGuru says: Is Among Us past its prime? Should the console versions have been released sooner? Do you still play the game? Let us know down below.