Home / Software & Gaming / Console / Among Us sells 3.2 million copies in one month on the Switch

Among Us was by far one of the biggest games in 2020. Despite launching originally in 2018, the imposter-styled online game blew up in 2020 following global lockdowns as a result of the COVID-19 pandemic. Despite the fast-paced nature of the video games industry, Among Us continues to see immense popularity, as the Switch port of the game has sold over 3 million copies in a single month.

This information comes via SuperData Research, which claimed that while “Among Us player numbers fell from their November peak” the game was “still 2.8 times as popular as the next most-popular game, Roblox.” 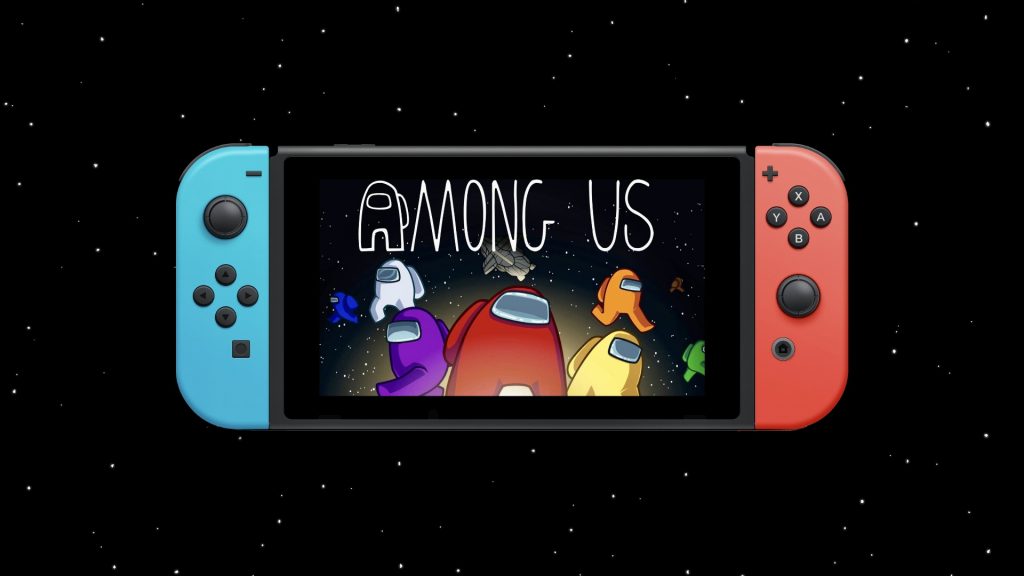 Most impressive however is the fact that the Nintendo Switch version, which only launched on the 15th of December 2020 “sold 3.2M copies and was the highest-earning version of the game for the month”. While Among Us on mobile is free to play, the game costs £3.89 on the Switch. Though not an expensive game, selling over 3 million copies of a premium title is a major achievement in any respect, not even considering the fact that this was on a single platform in a single month.

While Among Us dominated the charts across 2020, it would seem as though the game is poised to continue its success as we navigate through 2021 – especially as the game has yet to come to PlayStation and Xbox consoles (the latter of which it has already been confirmed for).

KitGuru says: Are you still playing Among Us? What do you think of the game? What game do you think will dethrone Among Us eventually? Let us know down below.

Previous System Shock Remake pre-orders and ‘final demo’ coming in February
Next RuneScape studio acquired by US group, deal said to be worth over $530m