It has been over four years since Nightdive Studios successfully crowdfunded its System Shock remake. There has been progress and some setbacks along the way, but it looks like the game may finally release this year.

In a Kickstarter update, Nightdive let backers know that the System Shock remake will finally go live for pre-orders on Steam, GOG and the Epic Games Store next month. Alongside this, a final pre-release demo will also be released. 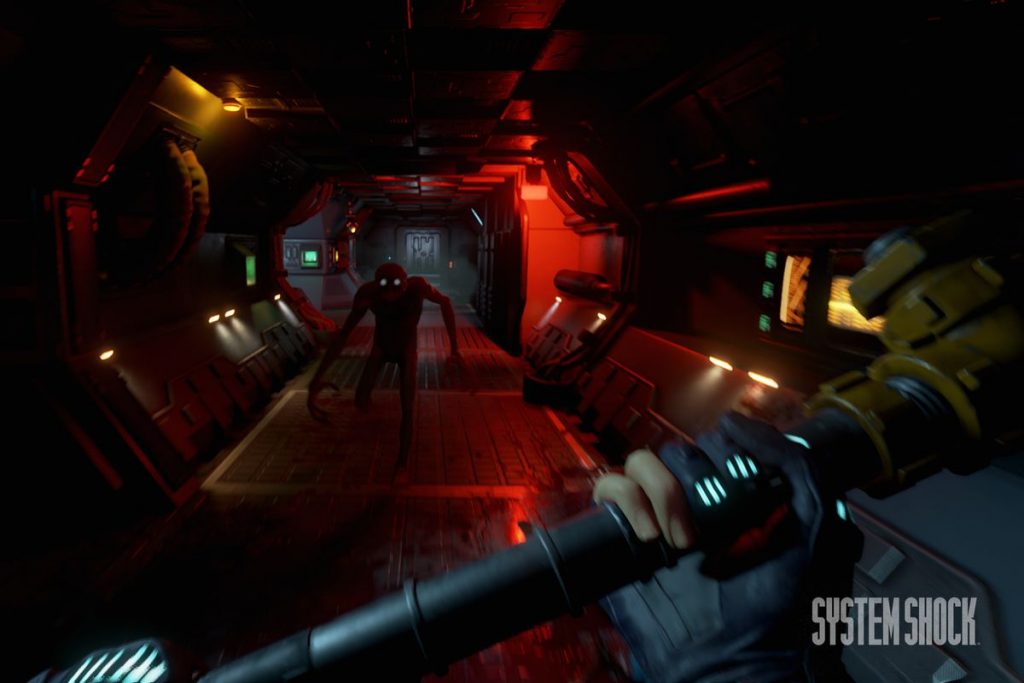 The System Shock remake has been in the works for a long time now, although there was some concern about the project in 2018 when things fell silent for a while. Since then, Nightdive has gotten back on its feet and has spent the last few years making good progress on the game.

Aside from a System Shock 1 remake, Nightdive is also working on System Shock 2: Enhanced Edition, a remaster of the cult classic sequel. A System Shock 3 was also in development for quite some time at OtherSide Entertainment, although the status of that project is in desperate need of an update.

KitGuru Says: The System Shock remake appears to be coming this year. Will many of you be picking this one up?

Previous First listings of the Nvidia RTX 3060 suggest prices well above MSRP
Next Among Us sells 3.2 million copies in one month on the Switch